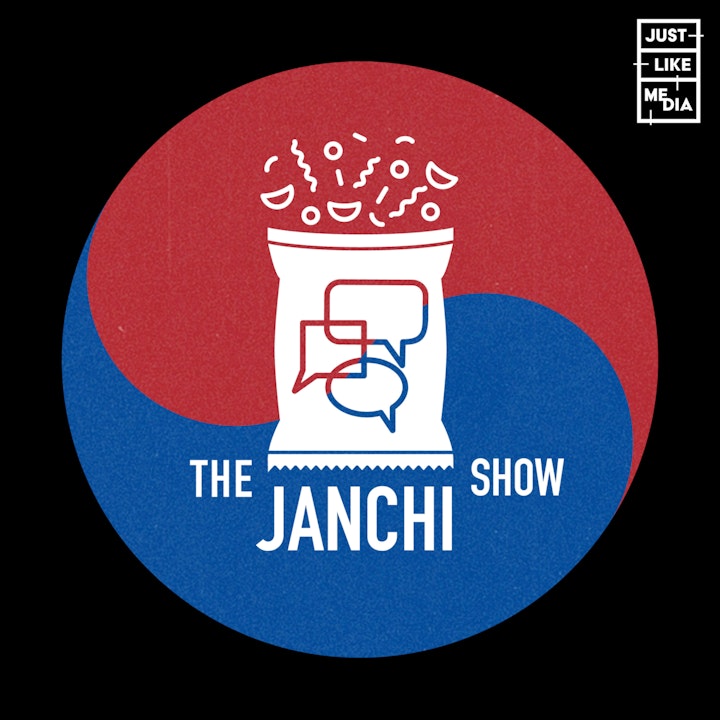 Janchi Show is a podcast for and by Korean adoptees. Hosts Nathan Nowack, Patrick Armstrong, and KJ Roelke share their own unique journeys into discovering and learning more about their Korean identity through conversations with each other and guests. Each episode they'll also try a Korean snack or drink! Join us each week and follow us at @janchishow across all social platforms. 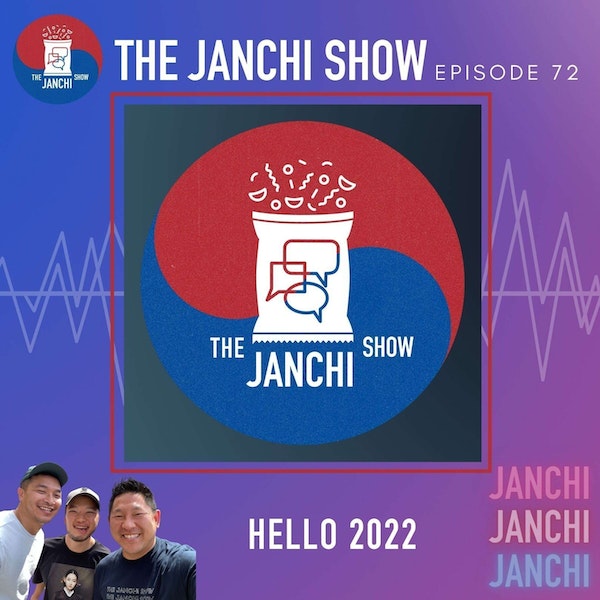 In this week’s episode of your favorite Korean Adoptee podcast, the Feasty Boys look ahead to 2022 and talk about what is to come! Later, we try Red Ginseng hard candy and also Lotte’s 말랑 카무? (Nathan has the package and I’… 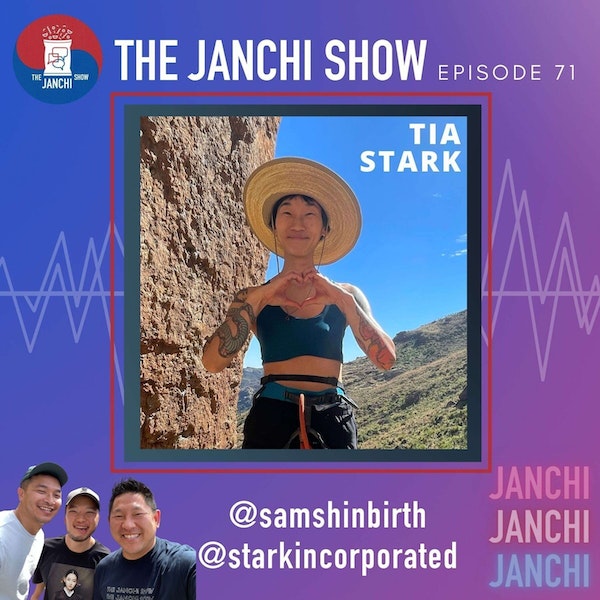 In this week’s episode of your favorite Korean Adoptee podcast, the Janchi Boys sit down with Tia Stark to talk about birth work, community, and much, much more! Tia shares her story and how she found herself connecting to t… 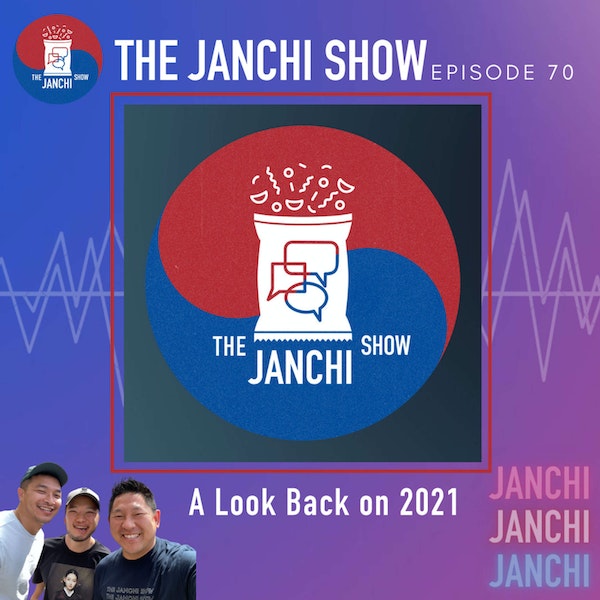 In this week’s episode of your favorite Korean Adoptee podcast, the Janchi Boys sit down and look back on 2021, the year that lasted a decade, celebrate the wins and how things have changed, and look forward to 2022! Late… 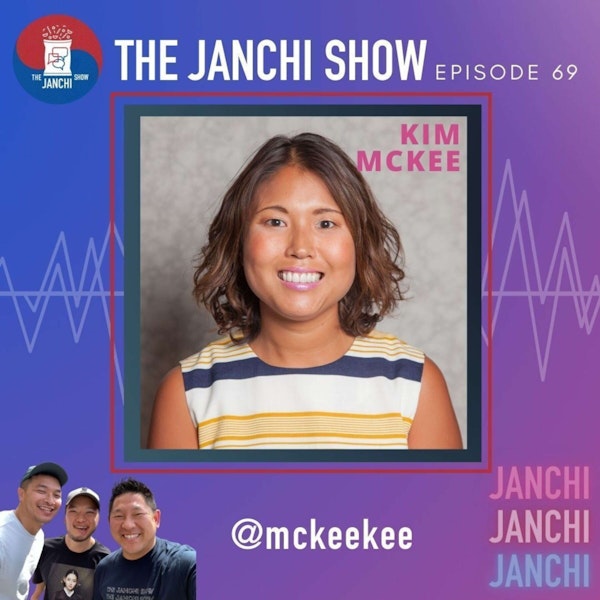 In this week’s episode of your favorite Korean Adoptee podcast, the Janchi Boys sit down with Dr. Kimberly McKee to talk about her book, Disrupting Kinship, and her working in the field of adoption studies. Kim shares how sh… 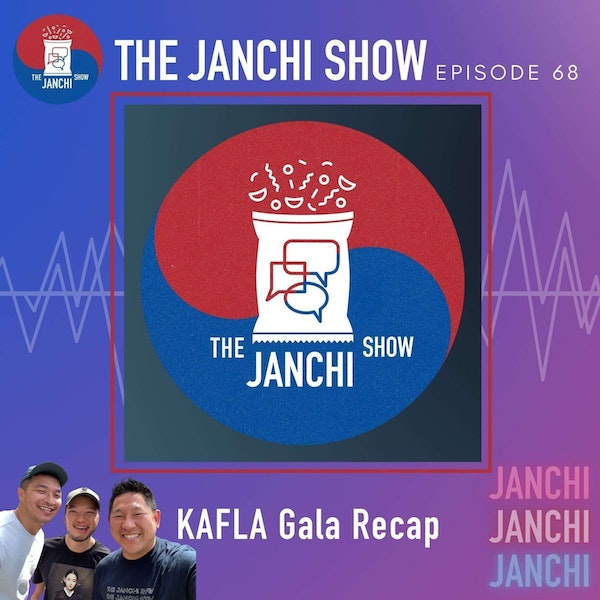 In this week’s episode of your favorite Korean Adoptee podcast, the Janchi Boys sit down and talk about what went on in LA, where all 3 of us definitely were and we all remember it. Thanks so much to the Korean American Fe… 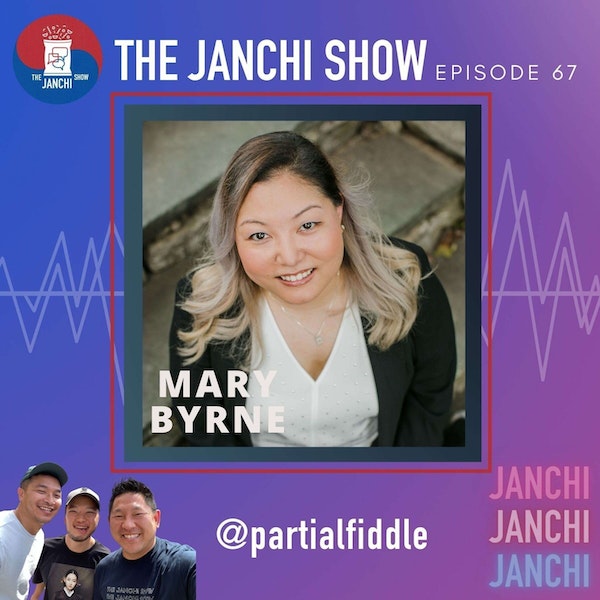 In this week’s episode of your favorite Korean Adoptee podcast, the Janchi Boys sit down with Mary Byrne and talk about the journey towards reunion and all the emotions that come with it. Mary shares her story growing up in … 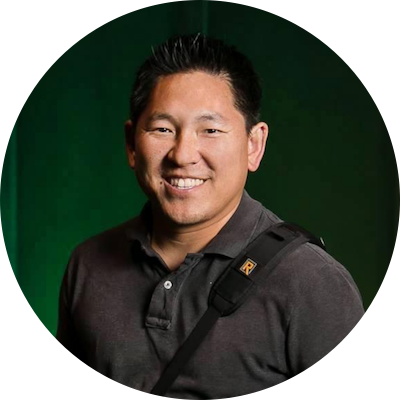 Nathan was adopted from Seoul and raised in a small town in Oklahoma by a loving family and adopted sister. After college in Colorado he later moved to Los Angeles to pursue a digital media career and eventually started 2 photography companies. He has a wife and 3 kids and has reconnected with his biological family in 2014. 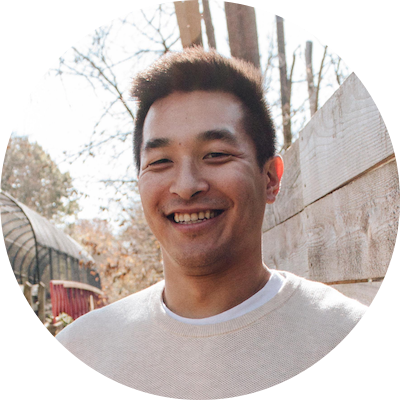 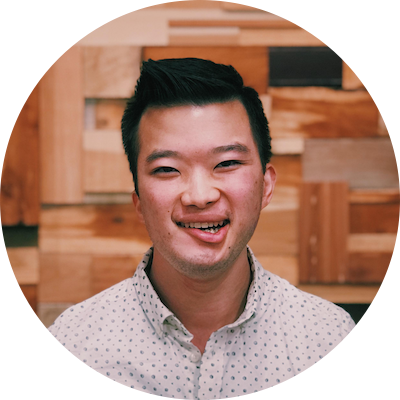 KJ was adopted from Daegu and raised in Dallas, Texas with his two biological, older siblings and his younger sister, adopted from Russia. He graduated from Greenville College and has served as the Worship & Creative Director at Schweitzer United Methodist Church in Springfield, Missouri since then. He is married, with no children (yet!), and has been on his journey of discovery since 2015. 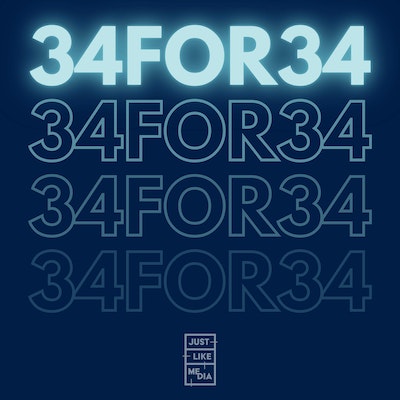 34 For 34 is a podcast for and by supporters of David Kim, candidate for Congress in Cali… 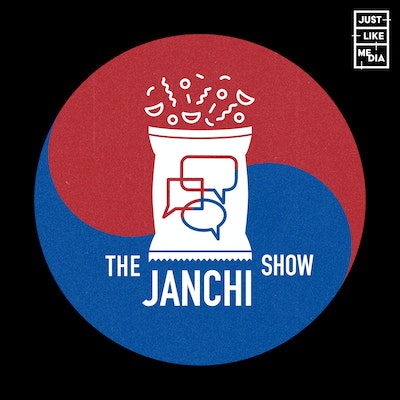 Janchi Show is a podcast for and by Korean adoptees. Hosts Nathan Nowack, Patrick Armstro… 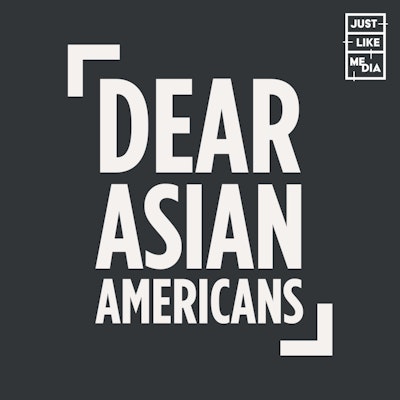 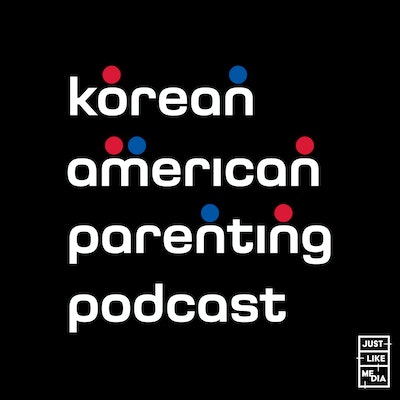 Welcome to the Korean American Parenting Podcast, where we share the idiosyncrasies, stru… 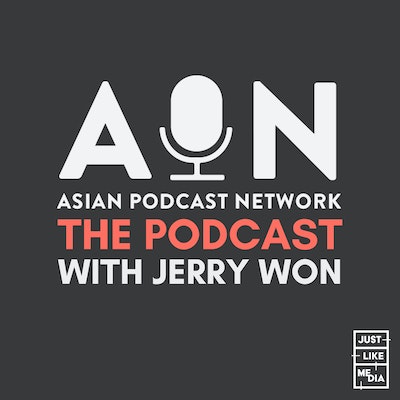 The Asian Podcast Network is a global network of Asian podcasters, industry professionals… 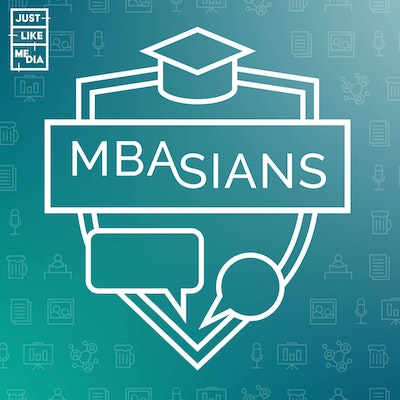 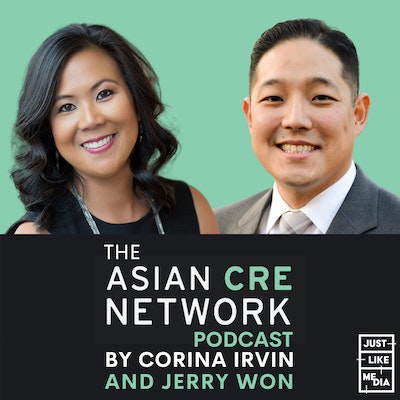 Insightful and knowledgeable conversations between members of the Asian CRE Network, a pl… 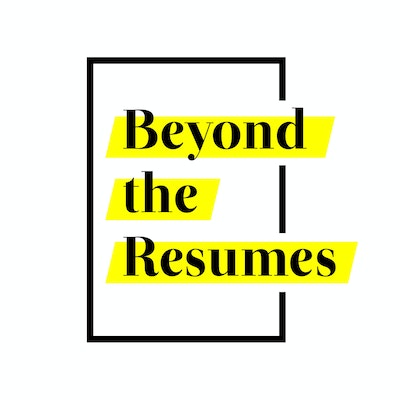