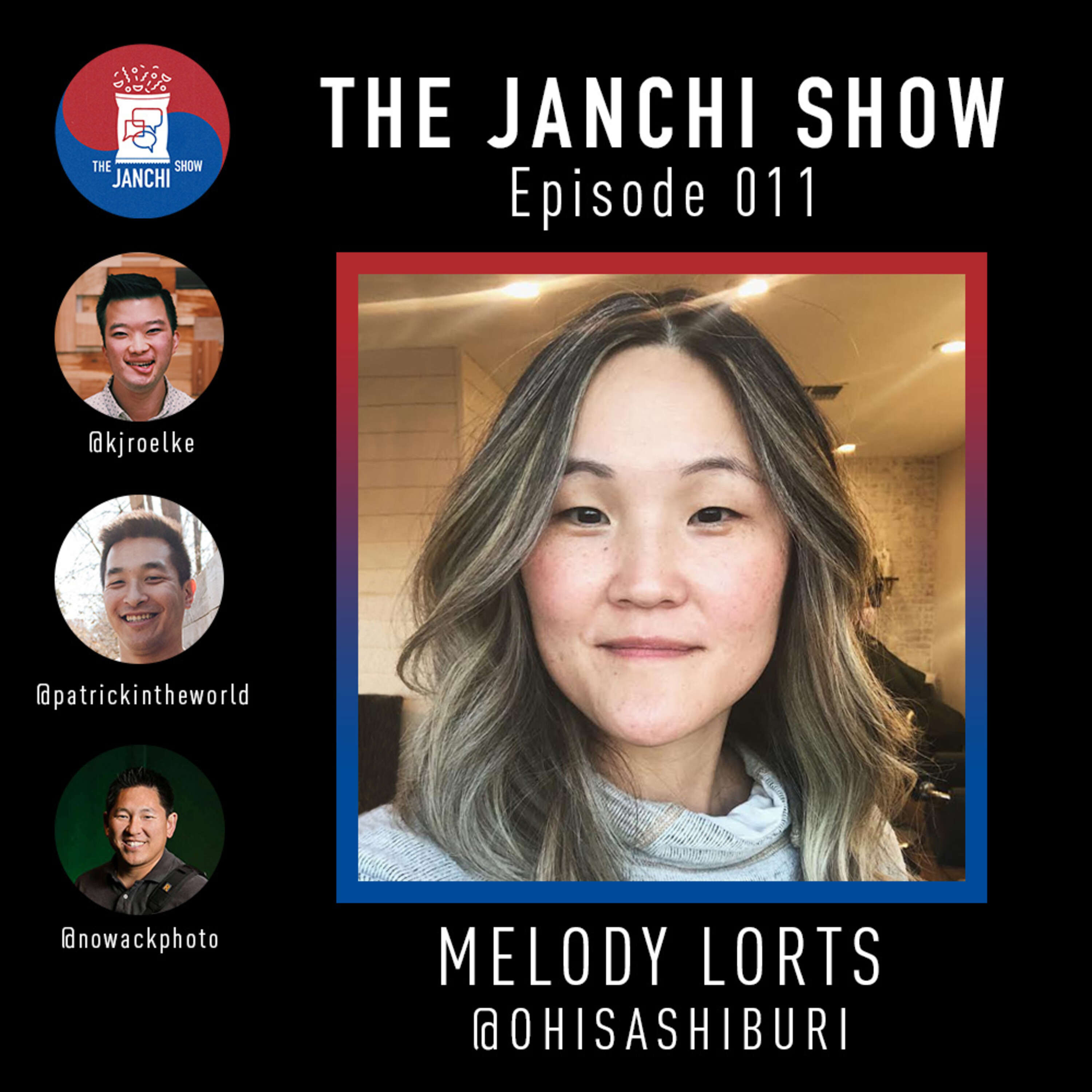 In today’s episode we welcome Melody Lorts, fellow Korean-American Adoptee, nurse (thank you, Melody!), and disc-golfing Oregonian! Melody shares about her life growing up in Oregon, connecting with Japanese culture, and eventually moving to Japan proper!

This is our last episode before November 3rd, election day. Regardless of where you might fall on the political spectrum, everyone here at The Janchi Show encourages you to get out and vote if you haven’t already. With 6 days left, if you haven’t made a plan to vote yet, now is as good a time as any. Use your voice, be heard, and most importantly, be safe.