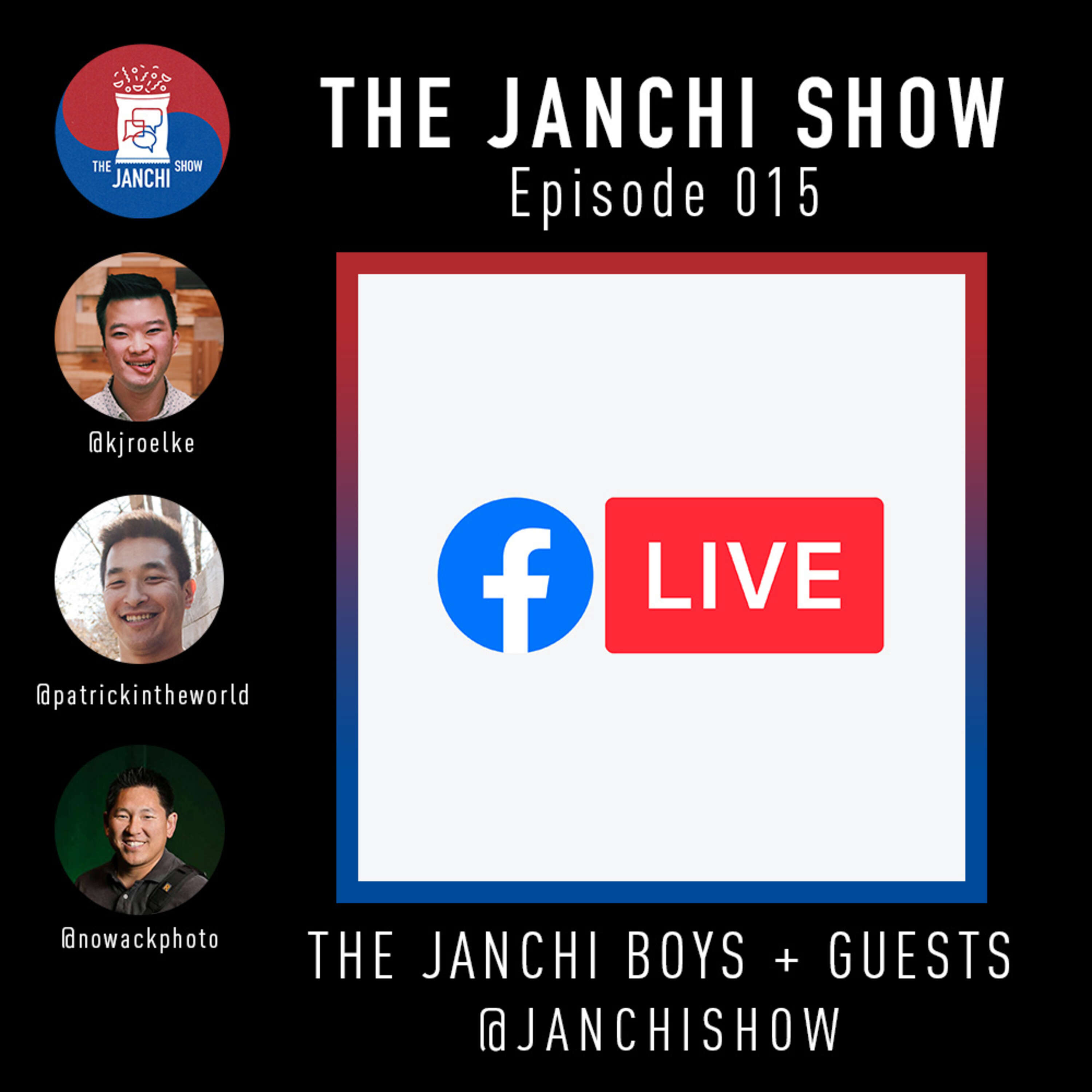 We do our very first live recording of an episode! We have a *ton* of guests on the show and talk about our favorite snack foods and what we're grateful for in the past year.