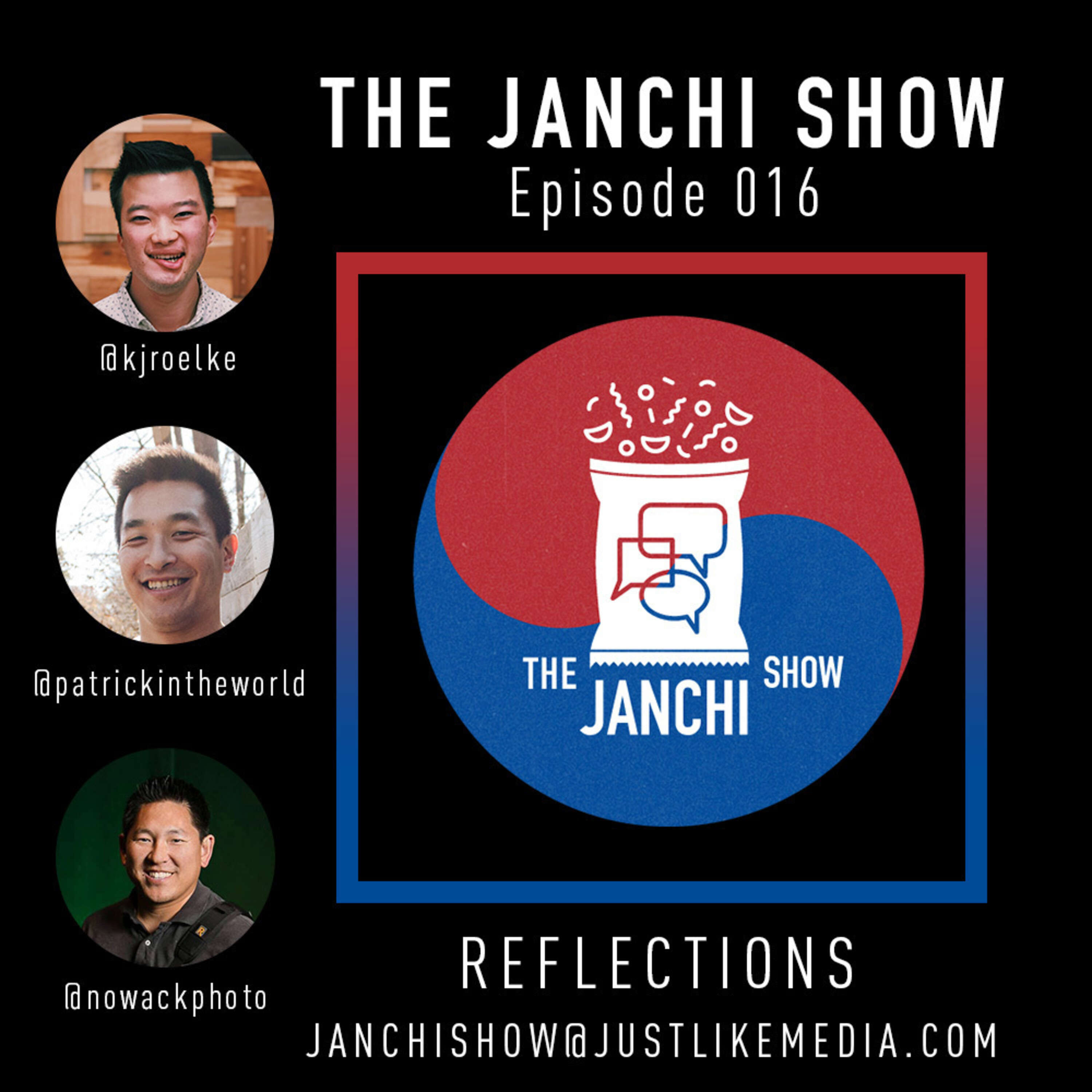 In today’s episode, the Janchi Bois GET INTO IT. We reflect on 2020’s National Adoption Awareness Month and the show’s past episodes. It’s a moment to catch our breath after the awesome party that was episode 15.

In this episode we talk about:
---

// Follow the Show!
A Quick Janchi Show Bio
We’re three Korean-American Adoptees spread out around the country and each of us are at different stages in life. We’ll talk about the Korean-American adoptee experience and learn more about our shared culture, usually with food. And it won’t just be the three of us; each week we’ll have other adoptees from all over the world joining us to talk about what makes us similar and what makes us unique. So join the party!