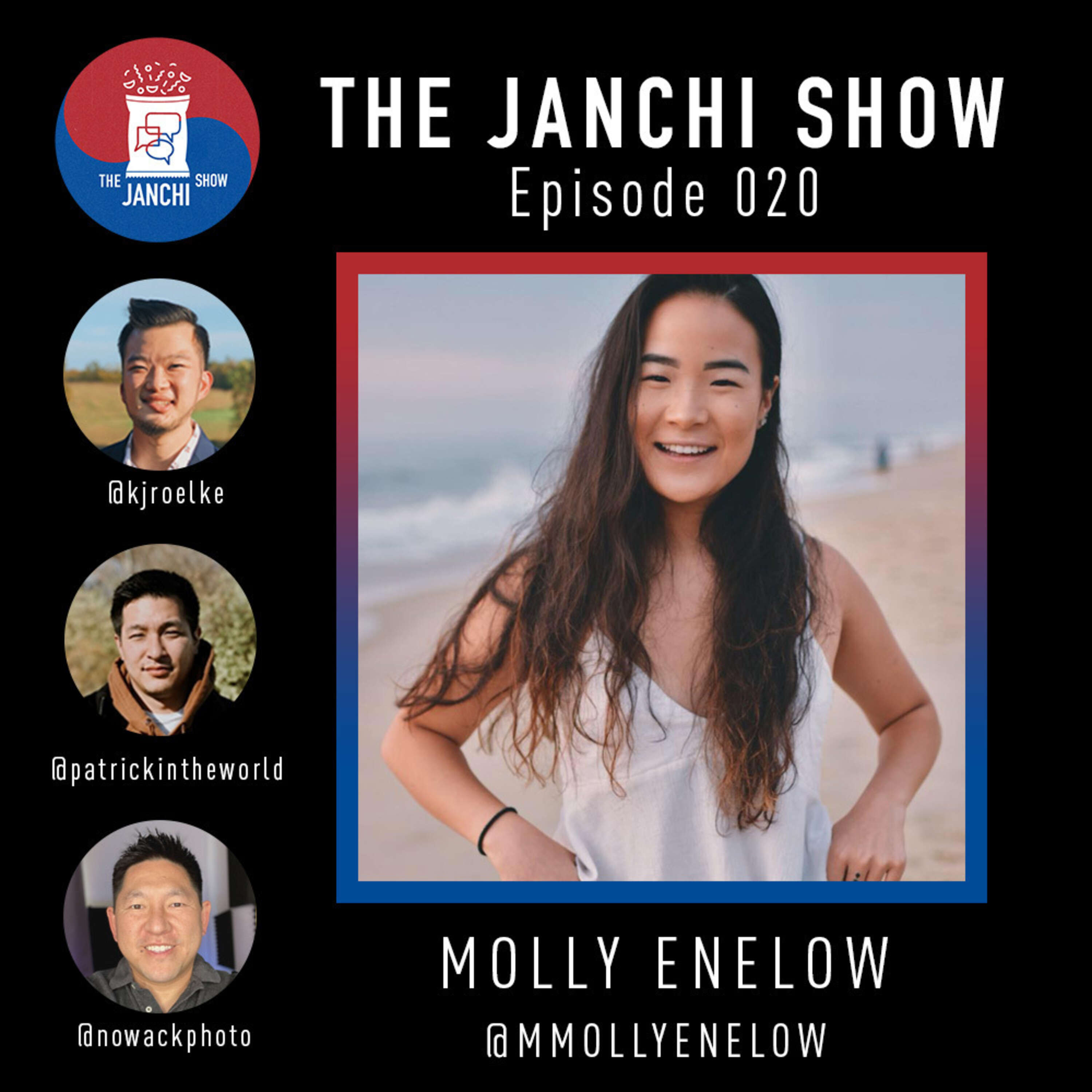 On today’s show, we speak with Molly Enelow! Molly talks about her experience as a Korean adoptee growing up in the DMV (#IYKYK, if you don't...you will) with a number of other adoptees and how that experience led her to explore her Korean identity at 19.

// Meet Molly EnelowInstagram In this episode we talk about:
Show Resources
---

// Meet the Janchi Boys!
Nathan Nowack
Nathan was adopted from Seoul and raised in a small town in Oklahoma by a loving family and adopted sister.  After college in Colorado he later moved to Los Angeles to pursue a digital media career and eventually started 2 photography companies.  He has a wife and 3 kids and has reconnected with his biological family in 2014.