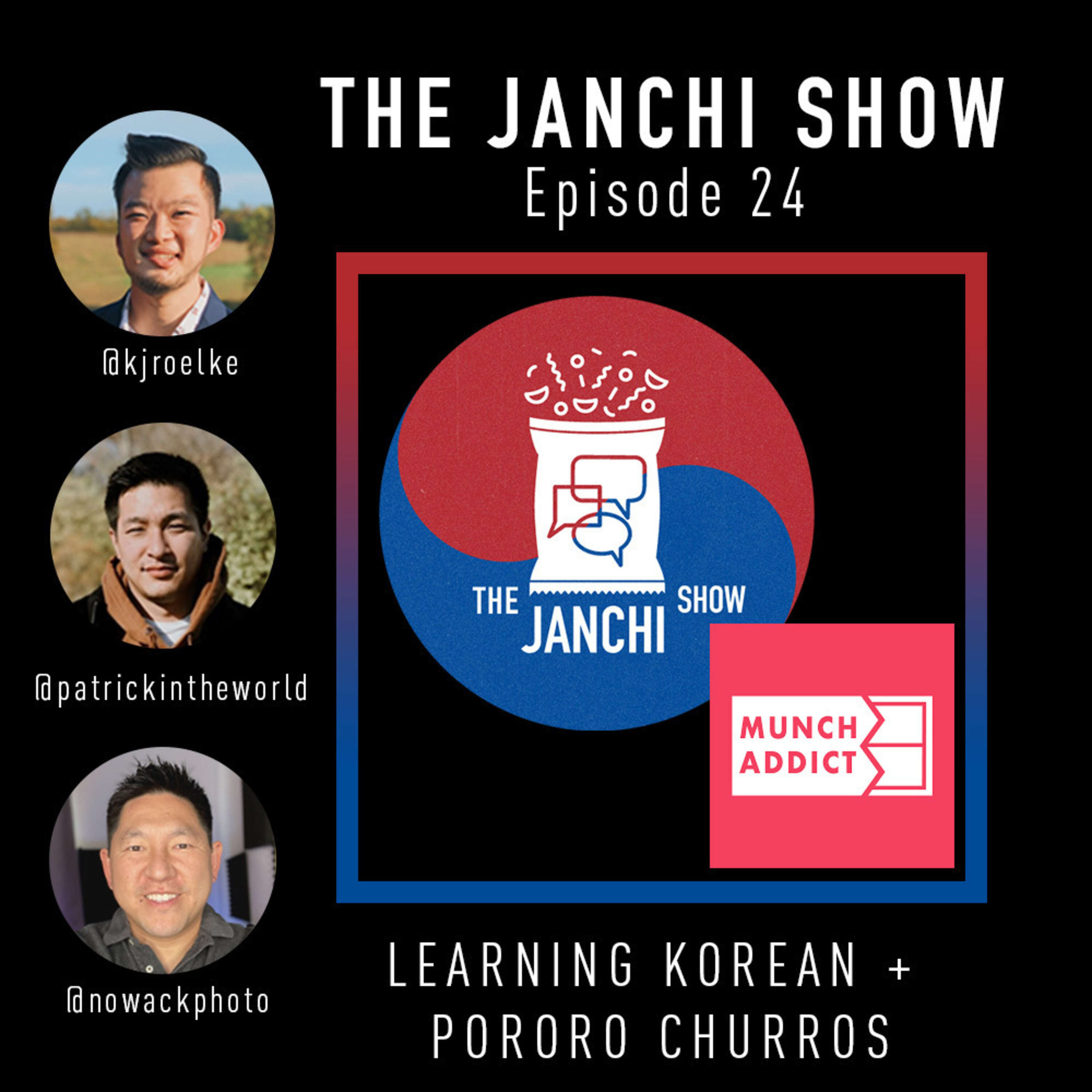 In this week’s episode of your favorite Korean Adoptee podcast, the Janchi Boys sit down and have a chat about learning Korean—what their experience has been like, the tools they’ve used and their dreams for Korean in the future.

After the break, we d

Language tools we talked about In this episode we talk about:Use JANCHI15 and get 15% off your purchase at Hello Korea Box! ---
// Follow the Show!
The Janchi Show Quick Bio
We’re three Korean-American Adoptees spread out around the country and each of us are at different stages in life. We’ll talk about the Korean-American adoptee experience and learn more about our shared culture, usually with food. And it won’t just be the three of us; each week we’ll have other adoptees from all over the world joining us to talk about what makes us similar and what makes us unique. So join the party!