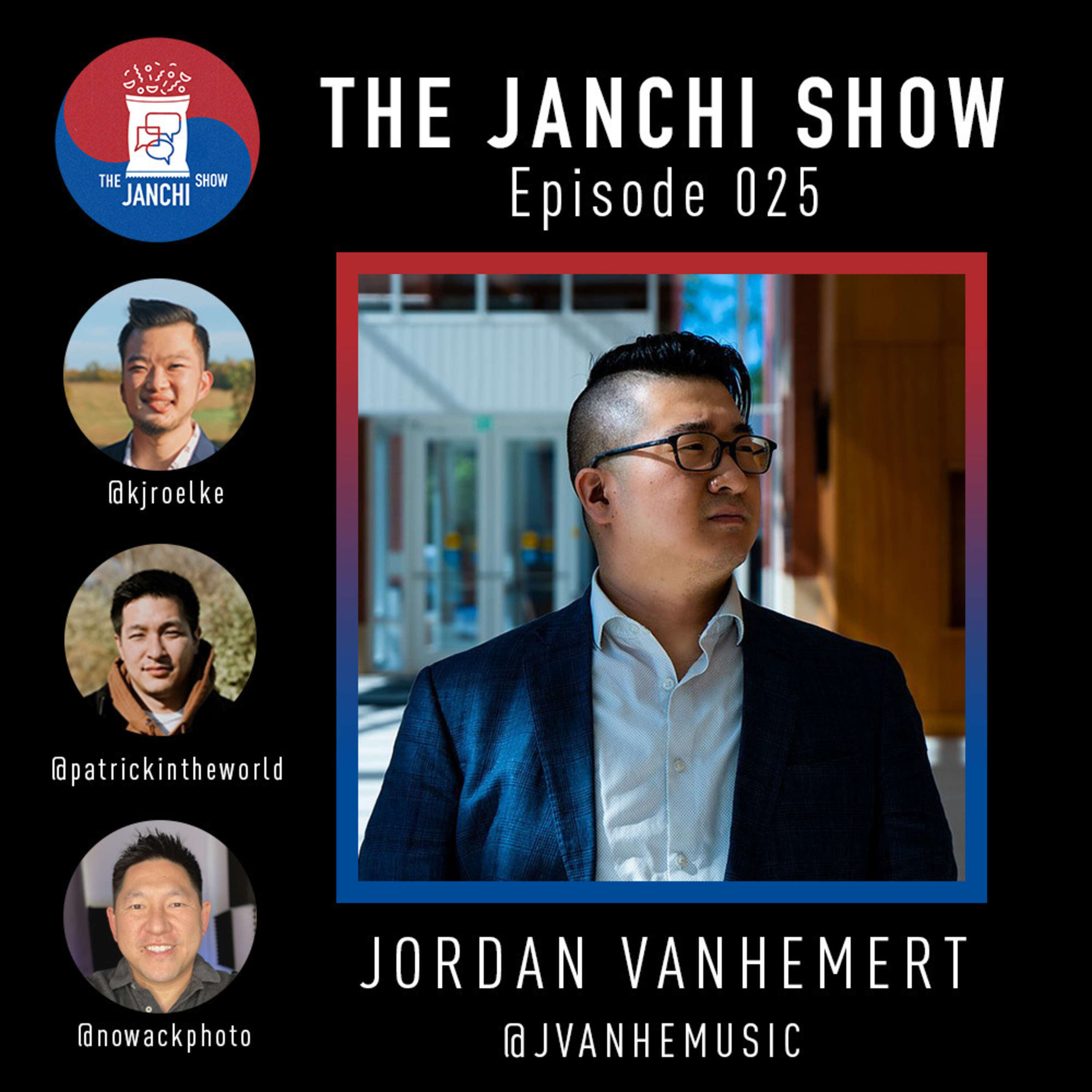 In this week’s episode of your favorite Korean Adoptee podcast, the Janchi Boys sit down for part one of a two part series with Jordan VanHemert! Jordan is a professor of music at Hope College in Michigan and a jazz saxophonist extraordinaire. We talk to

Show Resources
In this episode we talk about:
---