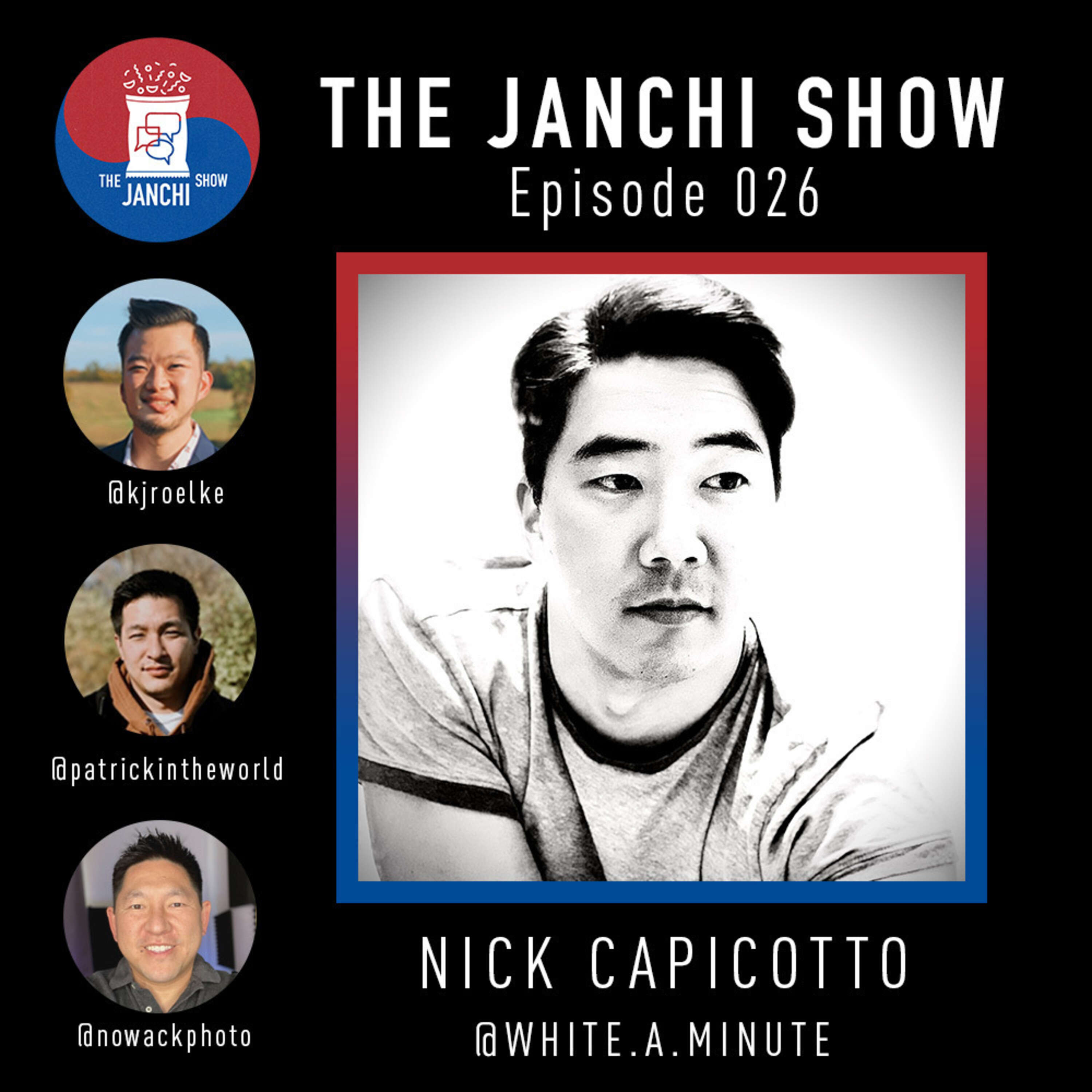 In this week’s episode of your favorite Korean Adoptee podcast, the Janchi Boys sit down with Nick Capicotto and talk about what it was like growing up in Buffalo, NY and what Whiting Out means. Nick also shares how he’s recently starting coming out of th