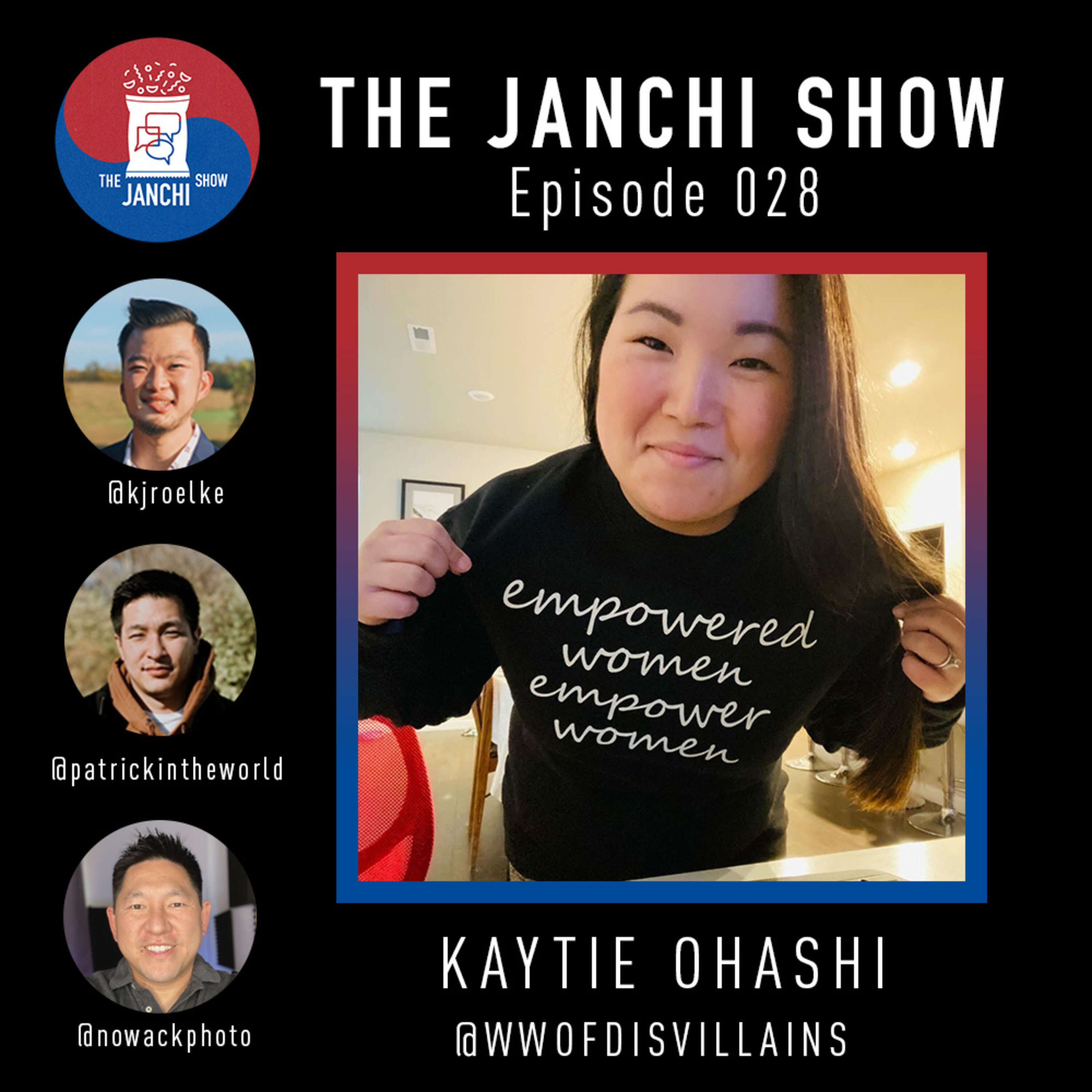 In this week’s episode of your favorite Korean Adoptee podcast, the Janchi Boys sit down with Kaytie Ohashi and talk about growing up in the Pacific Northwest, participating in Korean Adoptee summer camps, lifelong friendships, returning to Korea, and the

// Meet Kaytie Ohashi!
@disvillainsscholar on Instagram
Show Resources
In this episode we talk about: ---

// Support/Follow the Show!The Janchi Show Quick Bio
We’re three Korean-American Adoptees spread out around the country and each of us are at different stages in life. We’ll talk about the Korean-American adoptee experience and learn more about our shared culture, usually with food. And it won’t just be the three of us; each week we’ll have other adoptees from all over the world joining us to talk about what makes us similar and what makes us unique. So join the party!