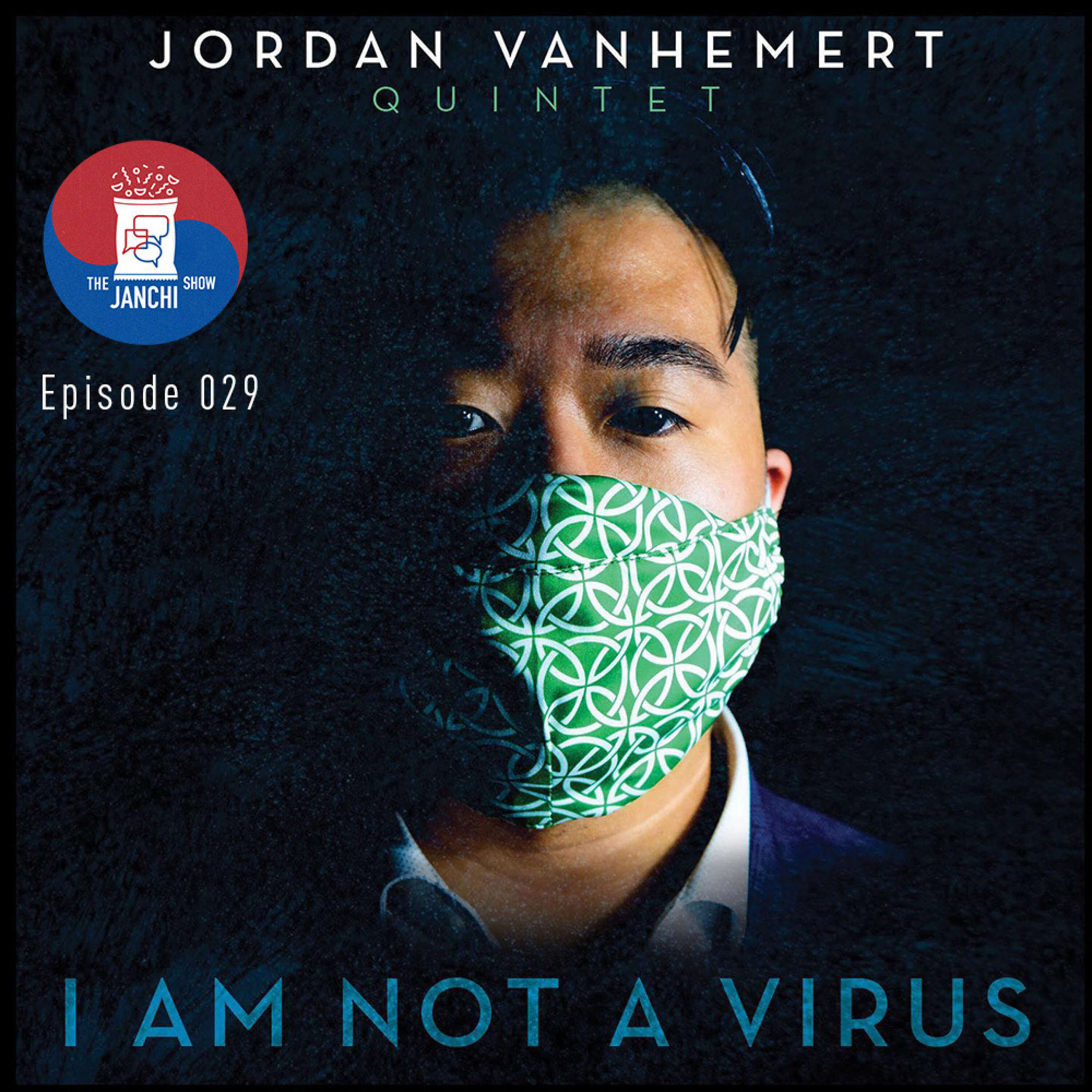 In this week’s episode of your favorite Korean Adoptee podcast, the Janchi Boys sit down for part 2 of Jordan VanHemert’s episode and talk about his debut album, “I Am Not a Virus.” Before that, though, we get into what we think the adoptee community need

Show Resources In this episode we talk about:
---