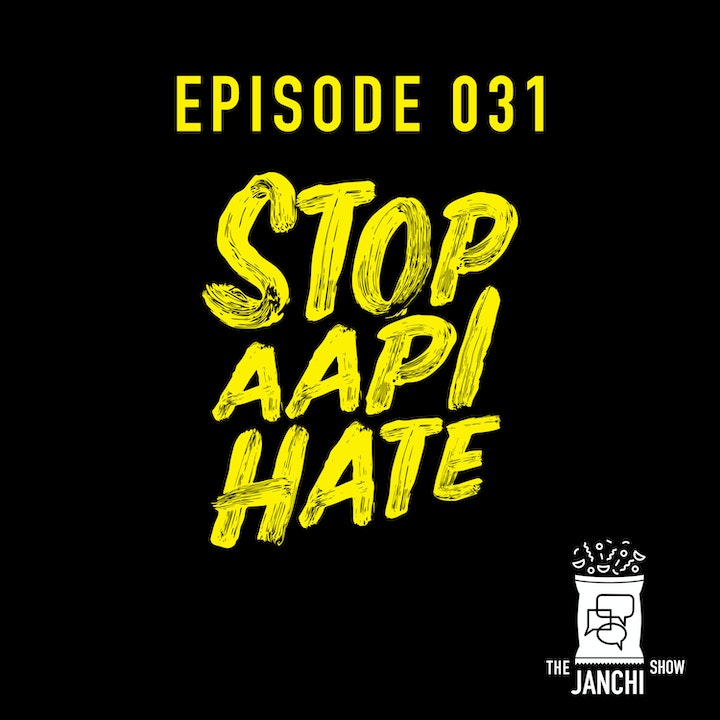 In this week’s episode of your favorite Korean Adoptee podcast, the Janchi Boys get into it as they talk about their experience of the rise of anti-Asian hate in America following the events of 3/16/21. No food, no drinks, just holding space for each othe