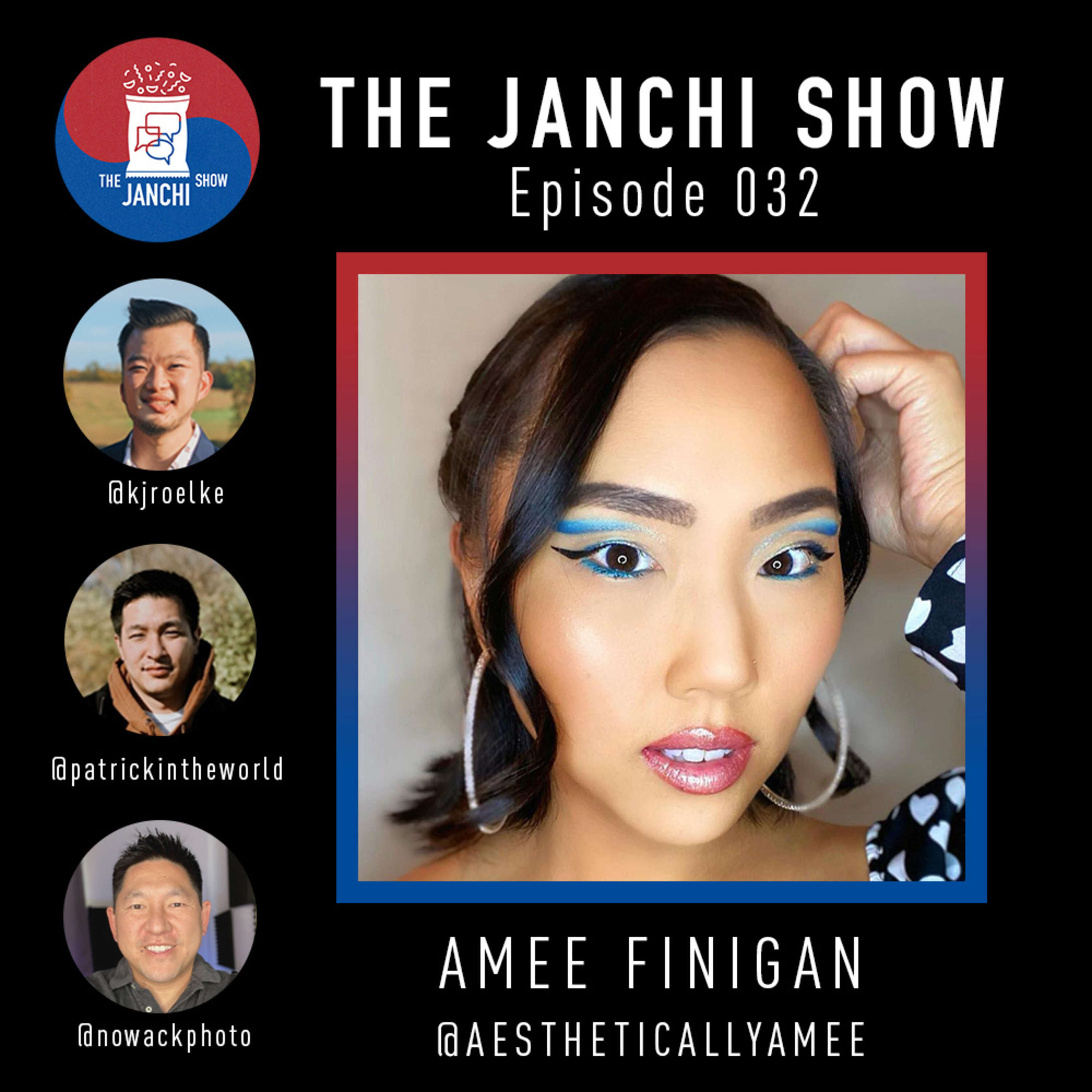 In this week’s episode of your favorite Korean Adoptee podcast, the Janchi Boys sit down with Amee Finigan and talk about growing up in the Pacific Northwest, Amee’s complex relationship with her Asian/Korean identity, and why she started The Monolid Diar

// Support 2 killer Korean-American brands! Get 15% off a Hello Korea Box with code JANCHI15!

// Meet Amee Finigan!
@aestheticallyamee on Instagram
Show Resources In this episode we talk about:
---