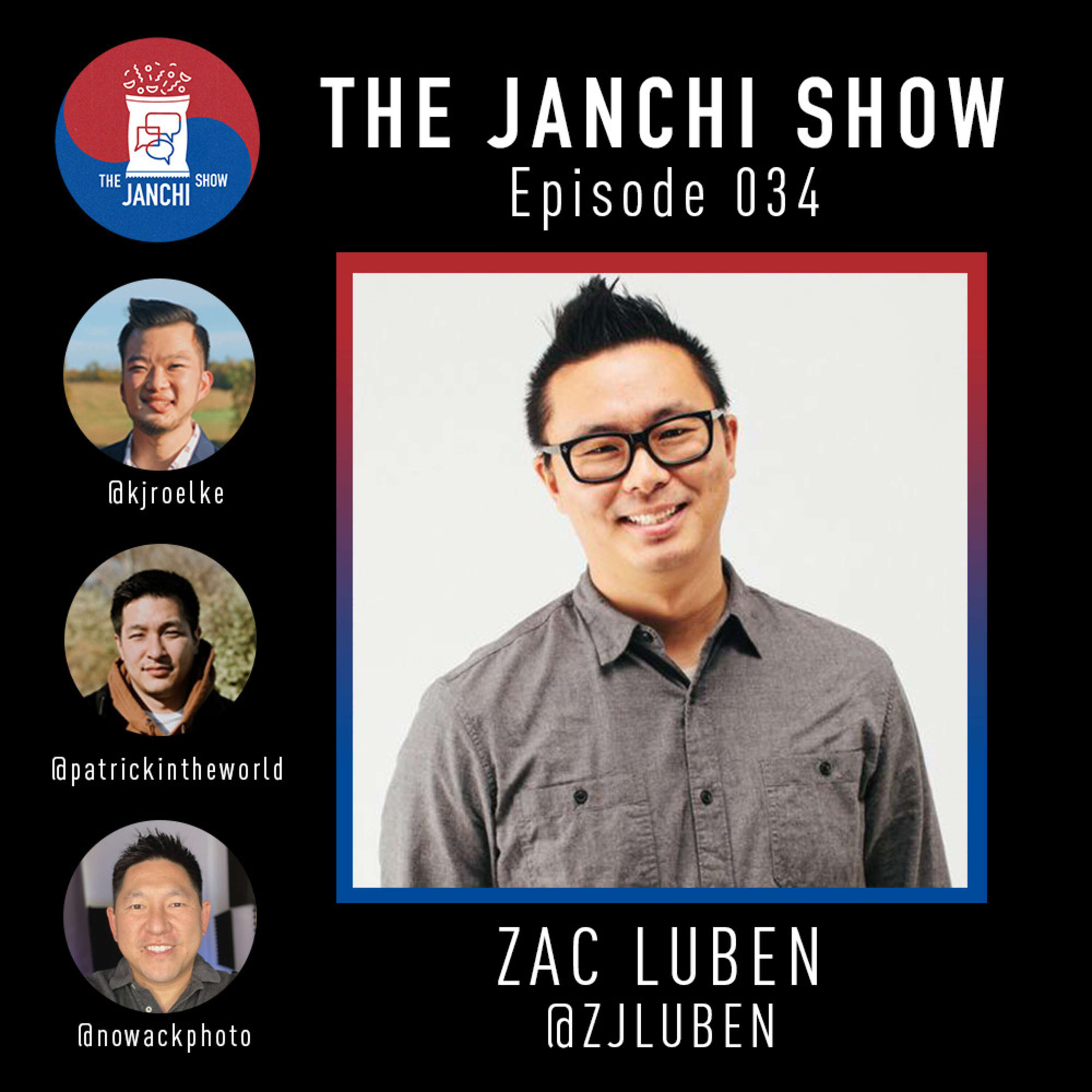 In this week’s episode of your favorite Korean Adoptee podcast, the Janchi Boys sit down with Zac Luben and talk about growing up in the Bay Area, but not in the diverse areas you might be thinking of. Zac also shares about the intersection of faith and a

Nathan Nowack
Nathan was adopted from Seoul and raised in a small town in Oklahoma by a loving family and adopted sister.  After college in Colorado, he later moved to Los Angeles to pursue a digital media career and eventually started 2 photography companies.  He's now back in Colorado with his wife and 3 kids and has reconnected with his biological family in 2014.