038 (SOLO) // History of Kimchi with the Korean Culture Dictionary 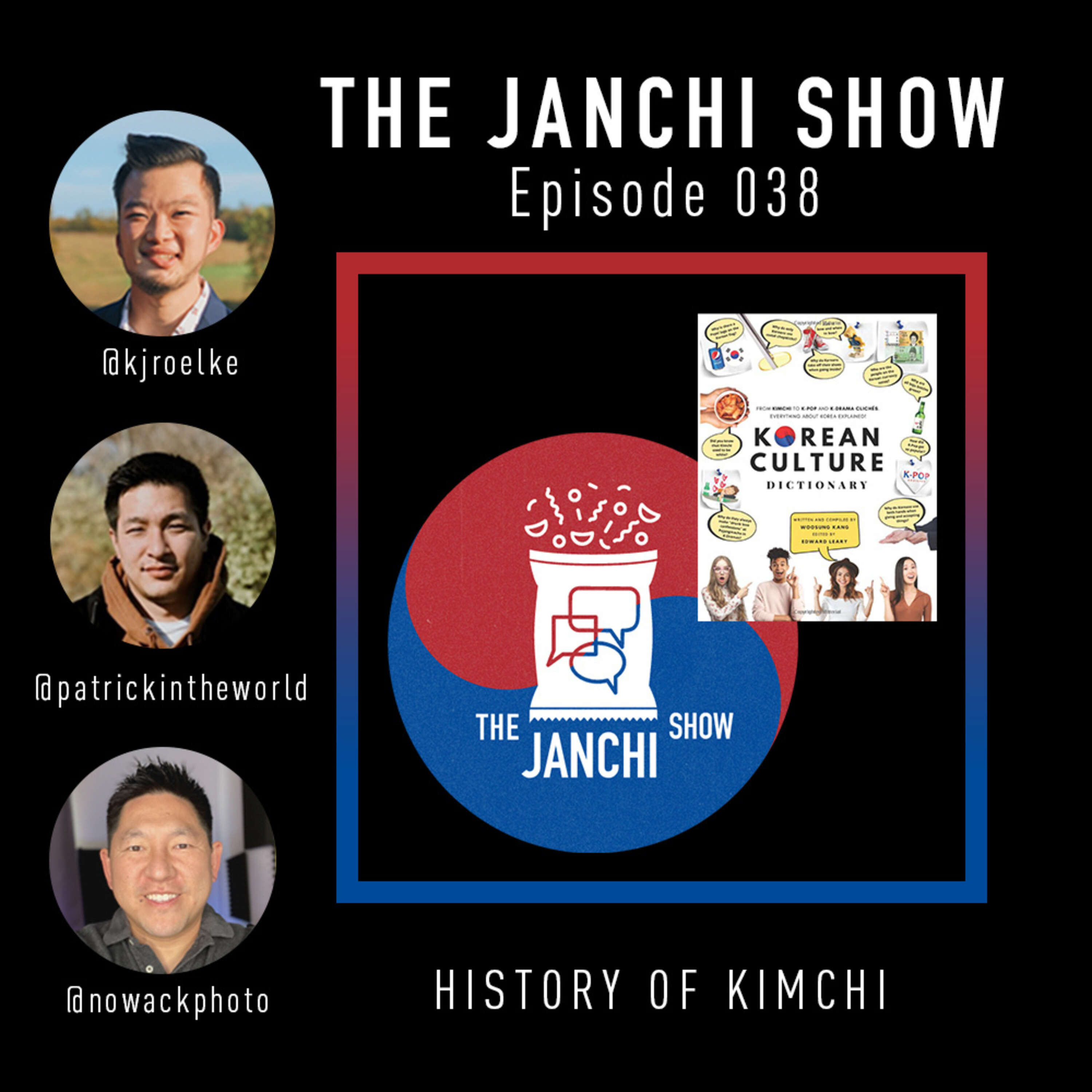 In this week’s episode of your favorite Korean Adoptee podcast, the Janchi Boys continue their journey through the Korean Culture Dictionary! This week finds the guys talking about Kimchi. We learn some history. We learn some fun facts. We learn that the

Show Resources
In this episode we talk about:
---
// Support/Follow the Show!
The Janchi Show Quick Bio
We’re three Korean Adoptees spread out around America and each of us are at different stages in life. We’ll talk about the Korean adoptee experience from our perspectives and learn more about our shared culture, usually with food. And it won’t just be the three of us; each week we’ll have other adoptees from all over the world joining us to talk about what makes us similar and what makes us unique. So join the party!