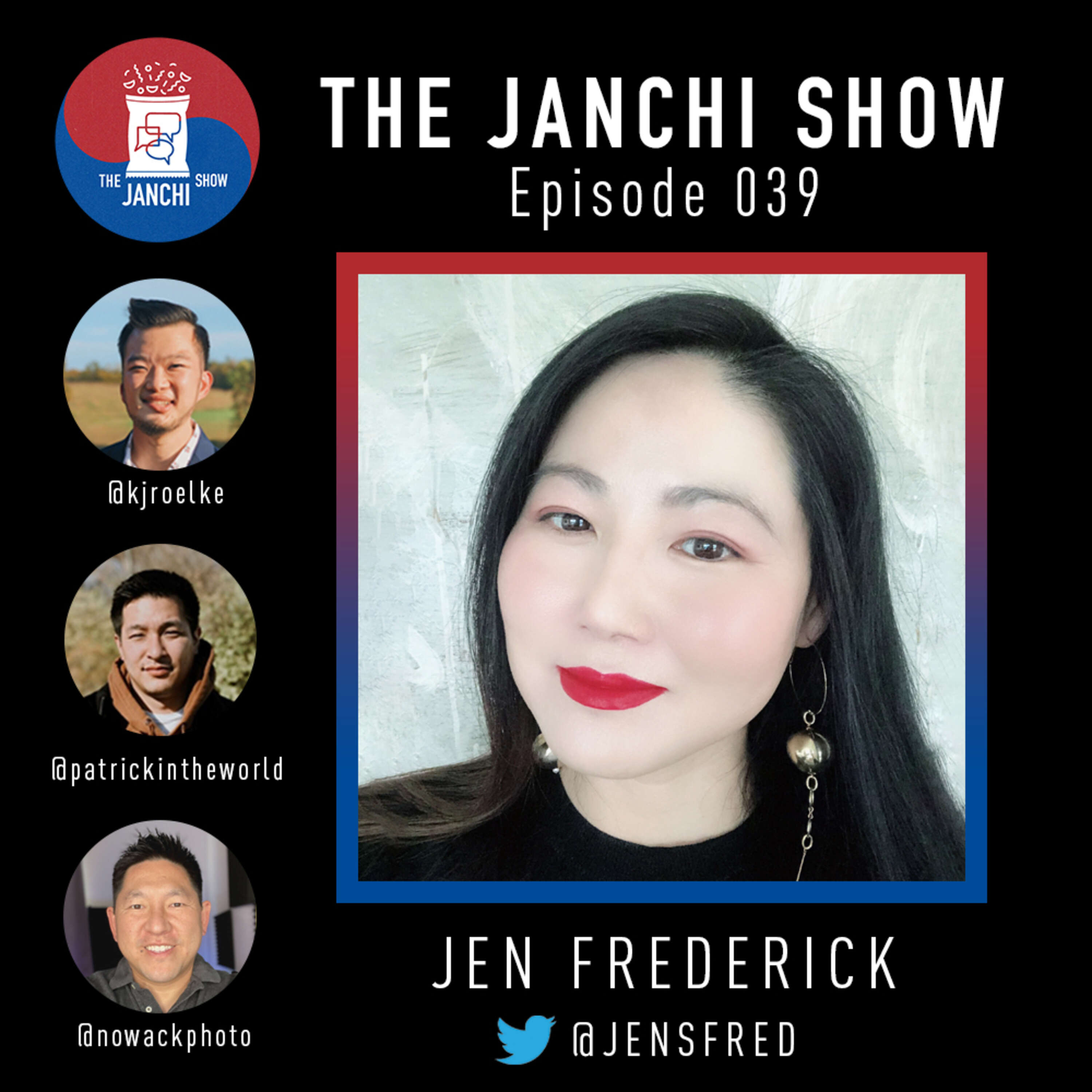 In this week’s episode of your favorite Korean Adoptee podcast, the Janchi Boys sit down with Jen Frederick and talk about her journey as an adoptee and her upcoming book, Heart & Seoul! Jen shares about growing up in Wisconsin, going back to Korea, and t

Show Resources In this episode we talk about:
“Three years ago, four years ago, I would not have believed that this story could even be published, because there weren’t these types of stories being published. The idea that I could write a story about a Korean going to Seoul and having the entire book set in Seoul is pretty amazing to me.” —Jen Frederick, this podcast. ---

// Support/Follow the Show!
The Janchi Show Quick Bio
We’re three Korean Adoptees spread out around America and each of us are at different stages in life. We’ll talk about the Korean adoptee experience from our perspectives and learn more about our shared culture, usually with food. And it won’t just be the three of us; each week we’ll have other adoptees from all over the world joining us to talk about what makes us similar and what makes us unique. So join the party!