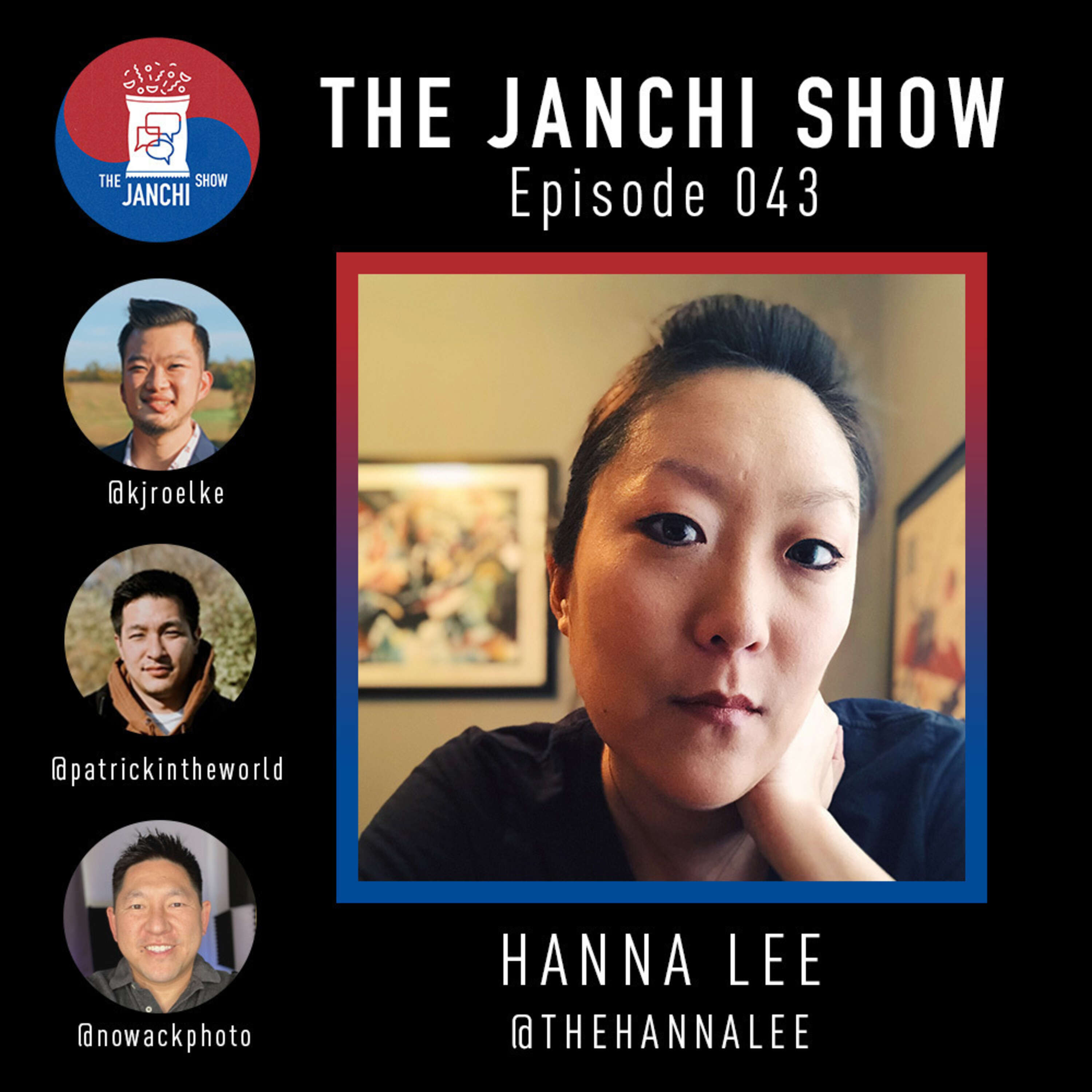 In this week’s episode of your favorite Korean Adoptee podcast, the Janchi Boys sit down with Hanna Lee and talk about growing up as a Korean adoptee in Topeka, Kansas and how that led her to eventually write an adoptee-centered fictional tale, The Ones W

KJ was adopted from Daegu and raised in Dallas, Texas with his two biological, older siblings and his younger sister, adopted from Russia. He graduated from Greenville College and has served as the Worship & Creative Director at Schweitzer Church in Springfield, Missouri since then. He is married, with no children (yet!), and has been on his journey of discovery since 2015.