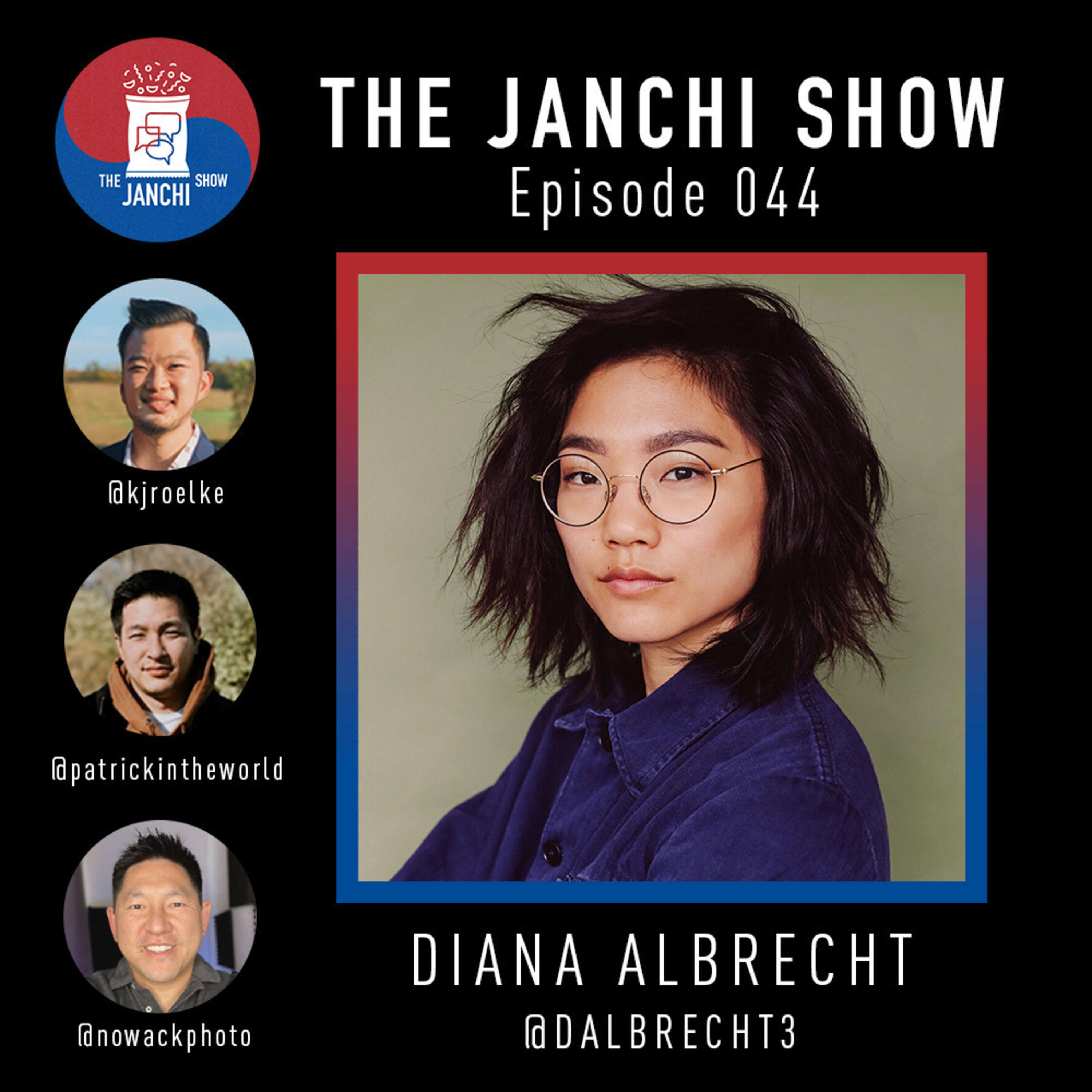 In this week’s episode of your favorite Korean Adoptee podcast, the Janchi Boys sit down with Diana Albrecht and talk about a whole bunch. Diana shares her identity as an adoptee, a member of the queer community, and how those intersecting identities have