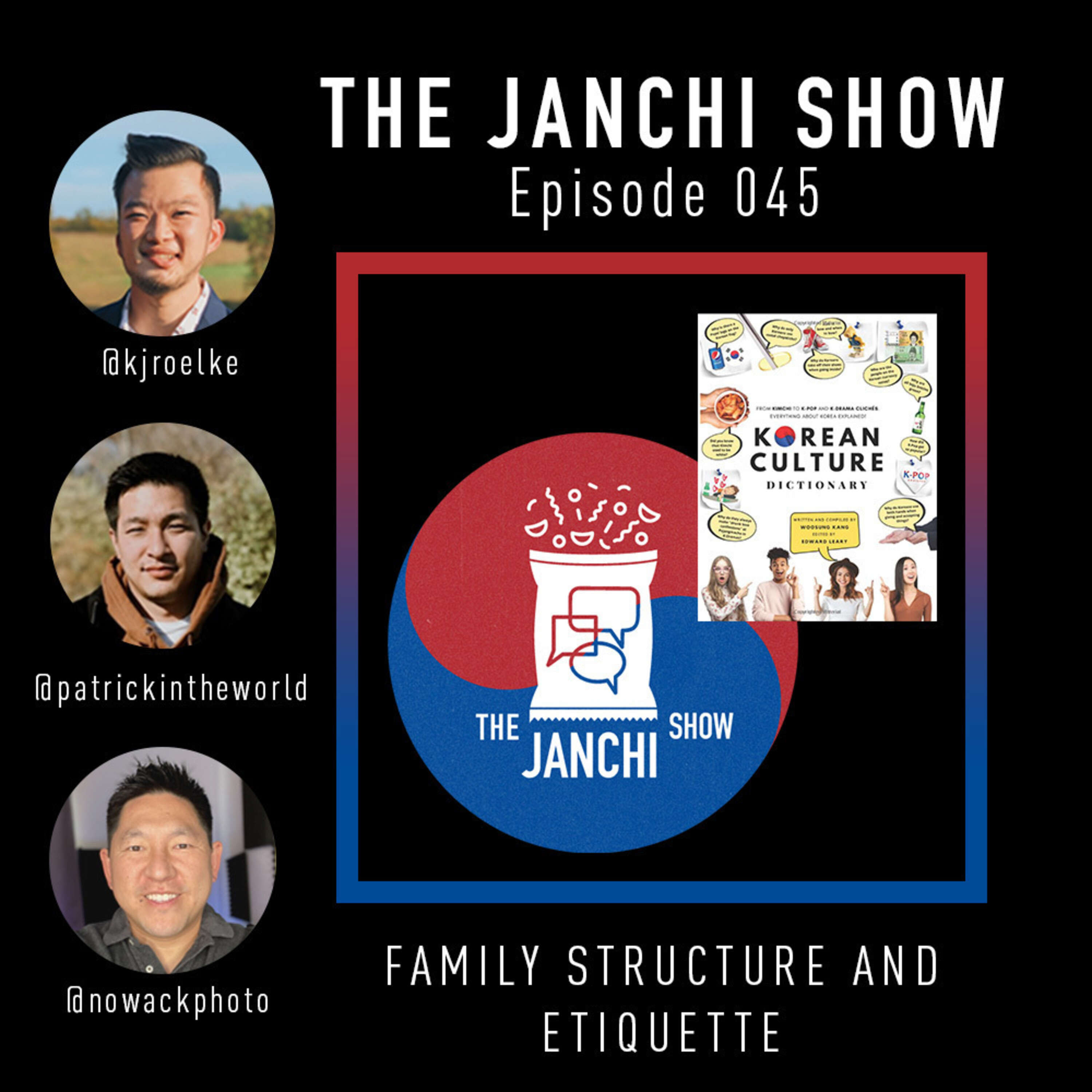 In this week’s episode of your favorite Korean Adoptee podcast, the Janchi Boys sit down to talk about family structure and etiquette in the next installment of the Korean Culture Dictionary series! Today, we learn all about Korean family structure (a kin