051 // The Other Sides of Adoption w/Maki Doolittle! 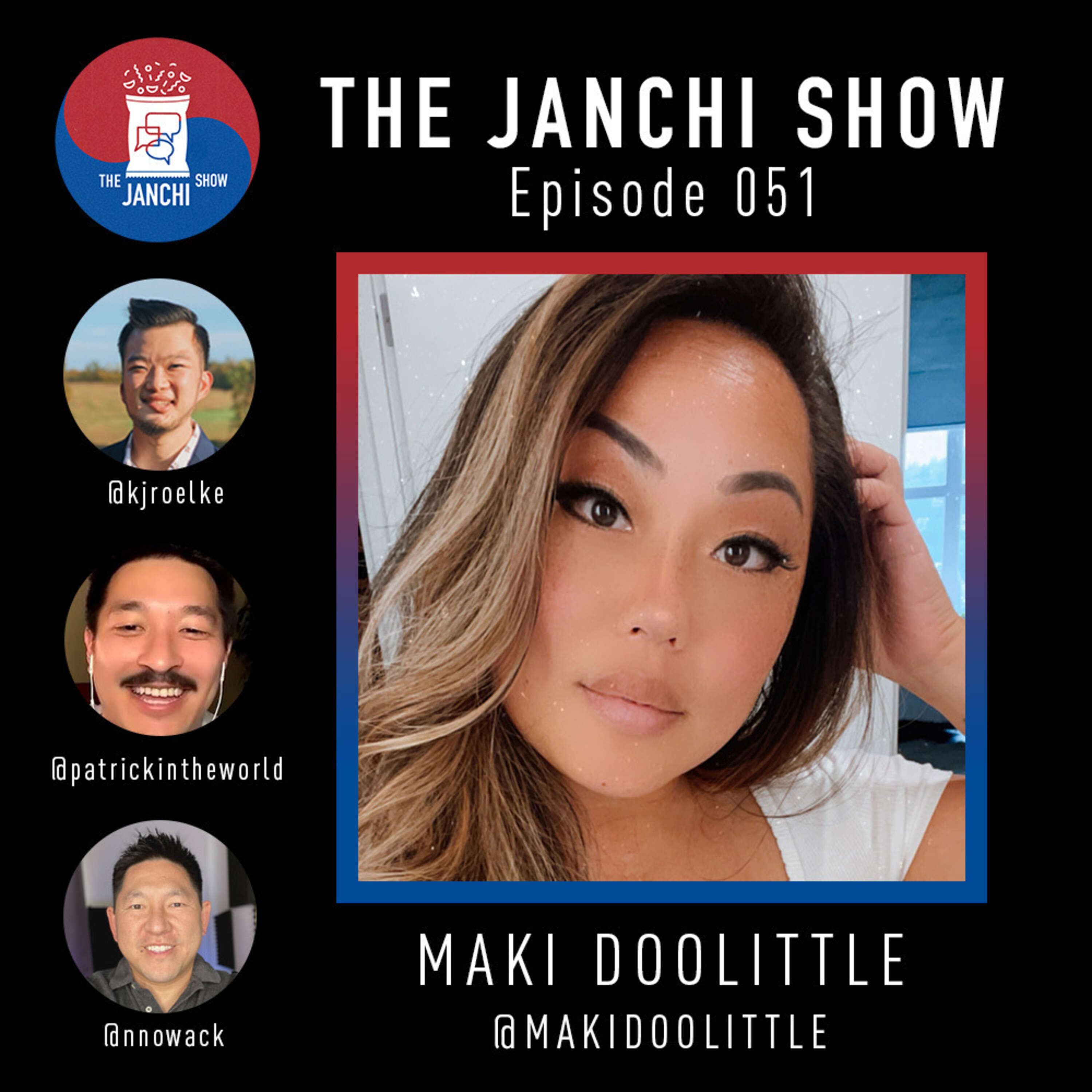 In this week’s episode of your favorite Korean Adoptee podcast, the Janchi Boys sit down with Maki Doolittle and talk about being both an adoptee and a birth mother who has been on the other end of adoption. Maki shares her story of growing up in Oregon w