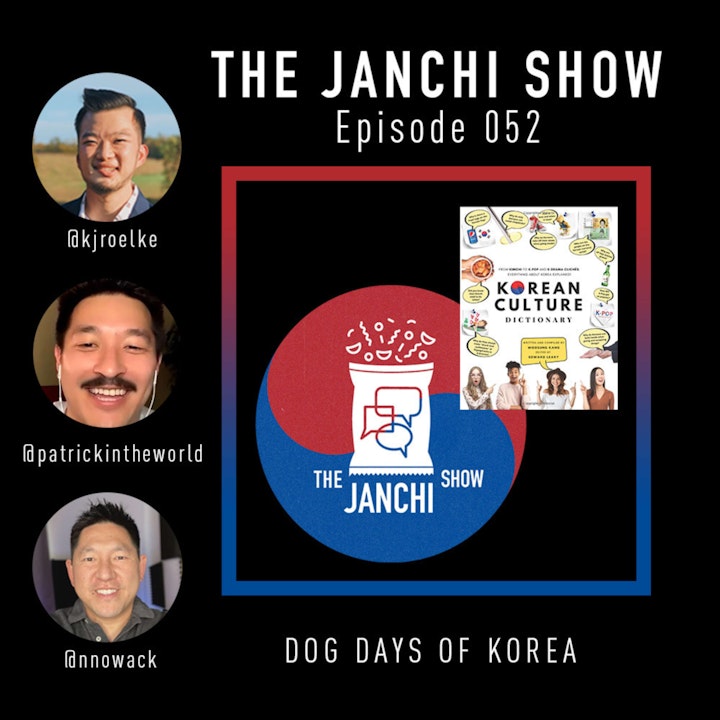 In this week’s episode of your favorite Korean Adoptee podcast, the Janchi Boys sit down with the Korean Culture Dictionary and talk about the Dog Days of Summer and some “odd” food eating traditions that exist on the peninsula!

After talking about it