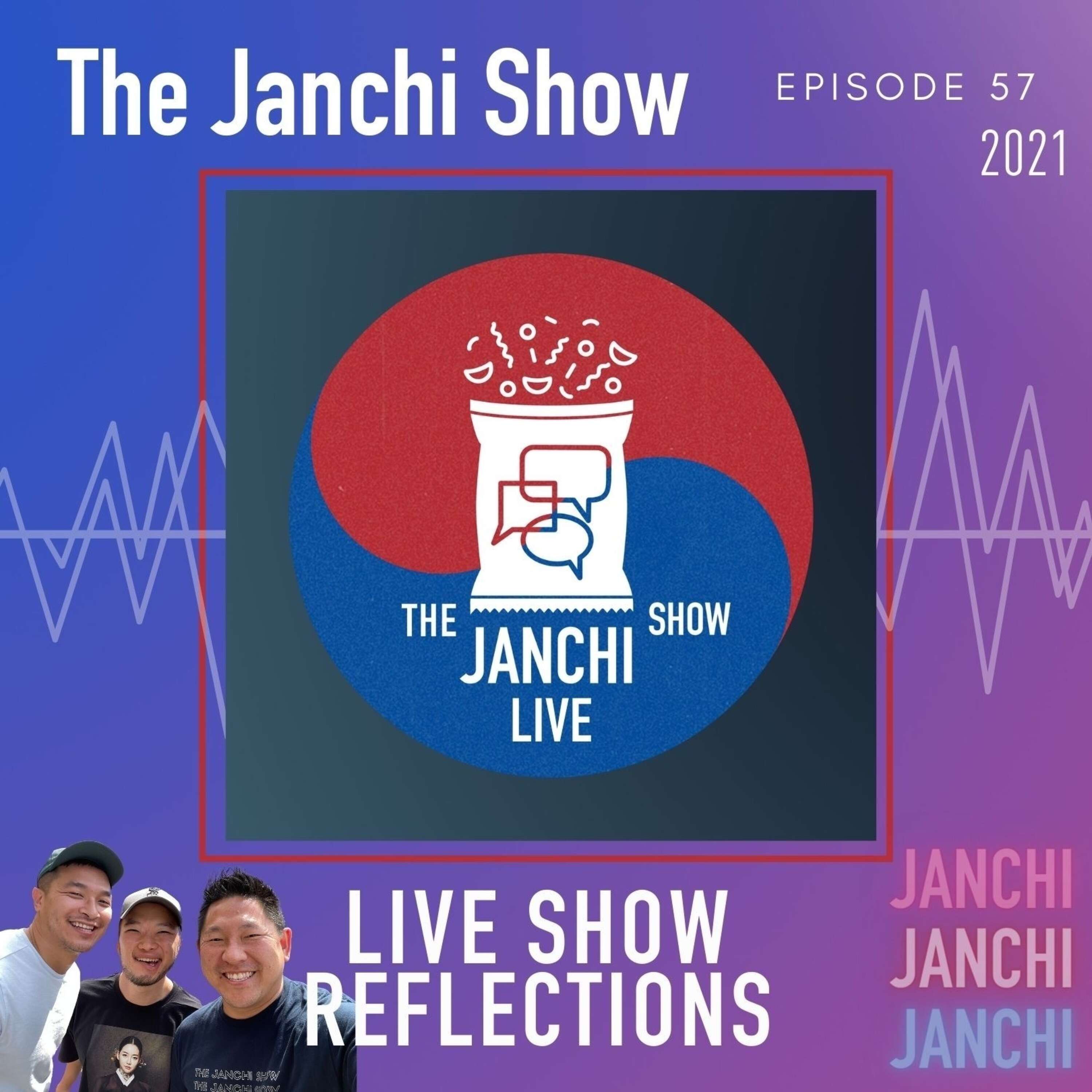 In this week’s very chill, very low-voiced episode of your favorite Korean Adoptee podcast, the Janchi Boys sit down and reflect on the Live Show in LA and what we’re excited for in Year 2!

We all sound like we just woke up from a night of Janchi-ing.