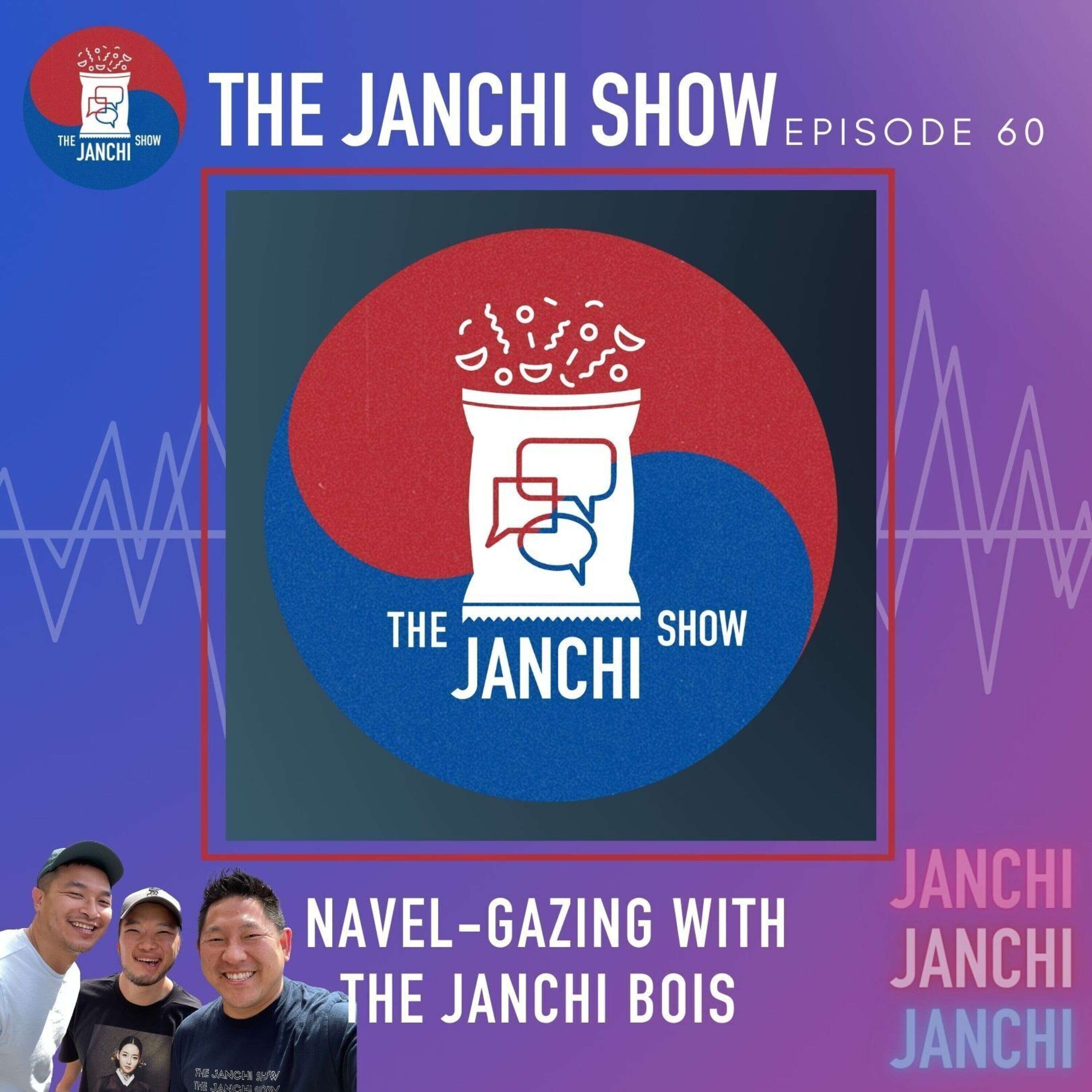 In this week’s episode of your favorite Korean Adoptee podcast, the Janchi Boys sit down and chat about basically whatever pops into their brain holes as they catch up and get organized and talk about what’s been happening in their lives lately!