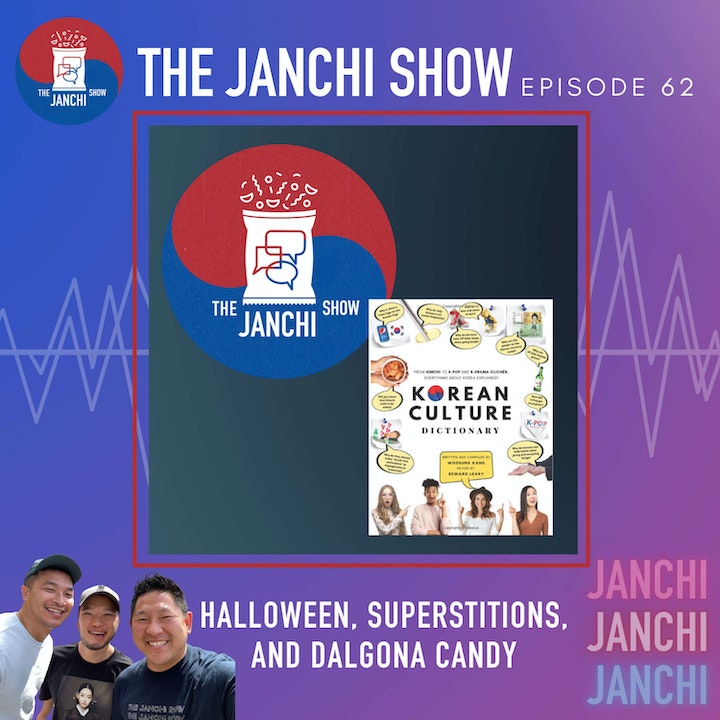 In this week’s episode of your favorite Korean Adoptee podcast, the Janchi Boys get caught up in the Hallyu that is “Squid Game”! Jk, we actually talk about Halloween, Korean superstitions, and the surprising grief we feel around ancestral rites that come