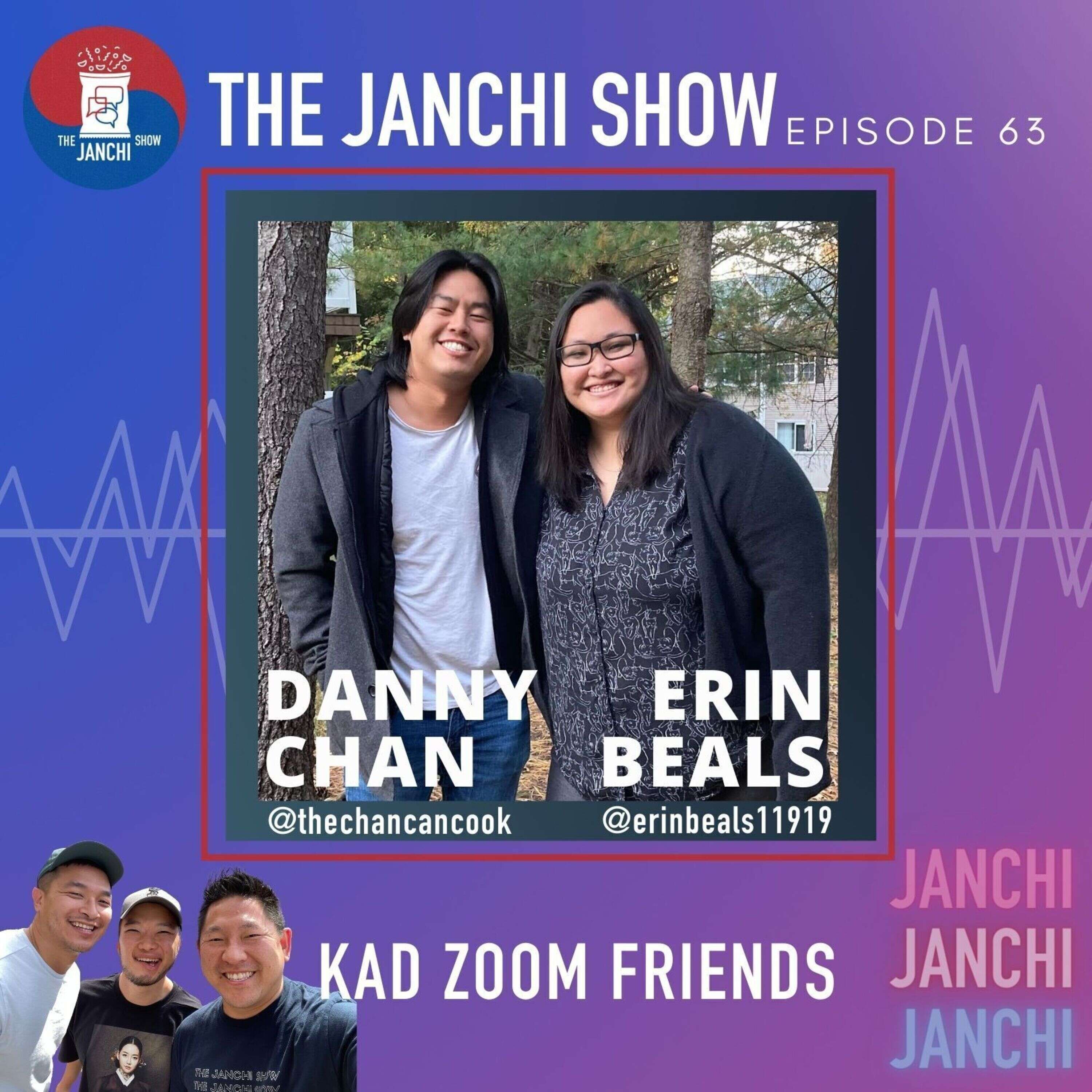 In this week’s episode of your favorite Korean Adoptee podcast, the Janchi Boys sit down for a two-fer: cousins Erin Beals & Danny Chan share their stories, how they connected, and what it all means. Erin and Danny share their respective experiences with