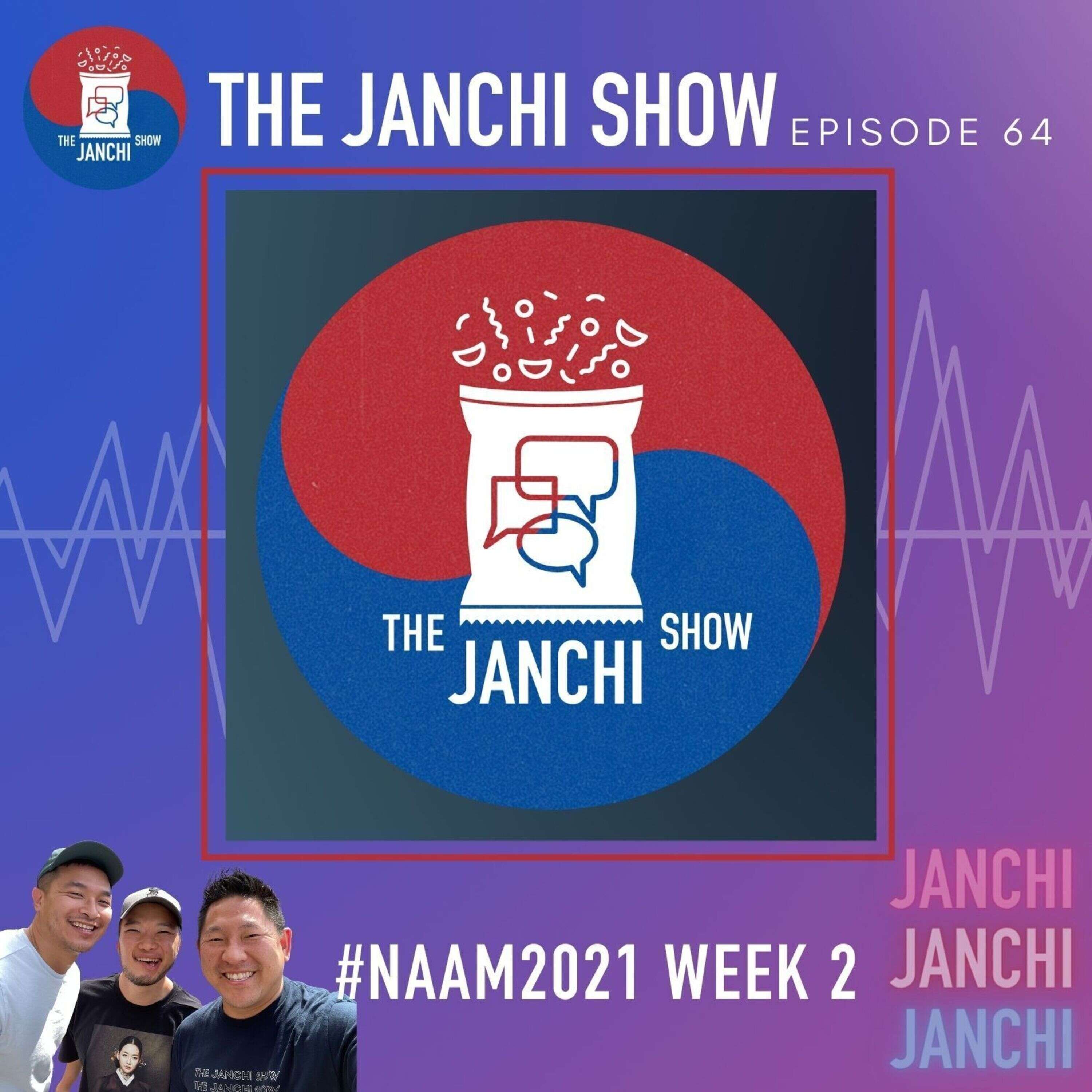 In this week’s episode of your favorite Korean Adoptee podcast, the Janchi Boys take a minute and reflect on how #NAAM2021 has affected them thus far, and ponder what it means to be a part of the broader Adoptee community.

Right after that, we try som