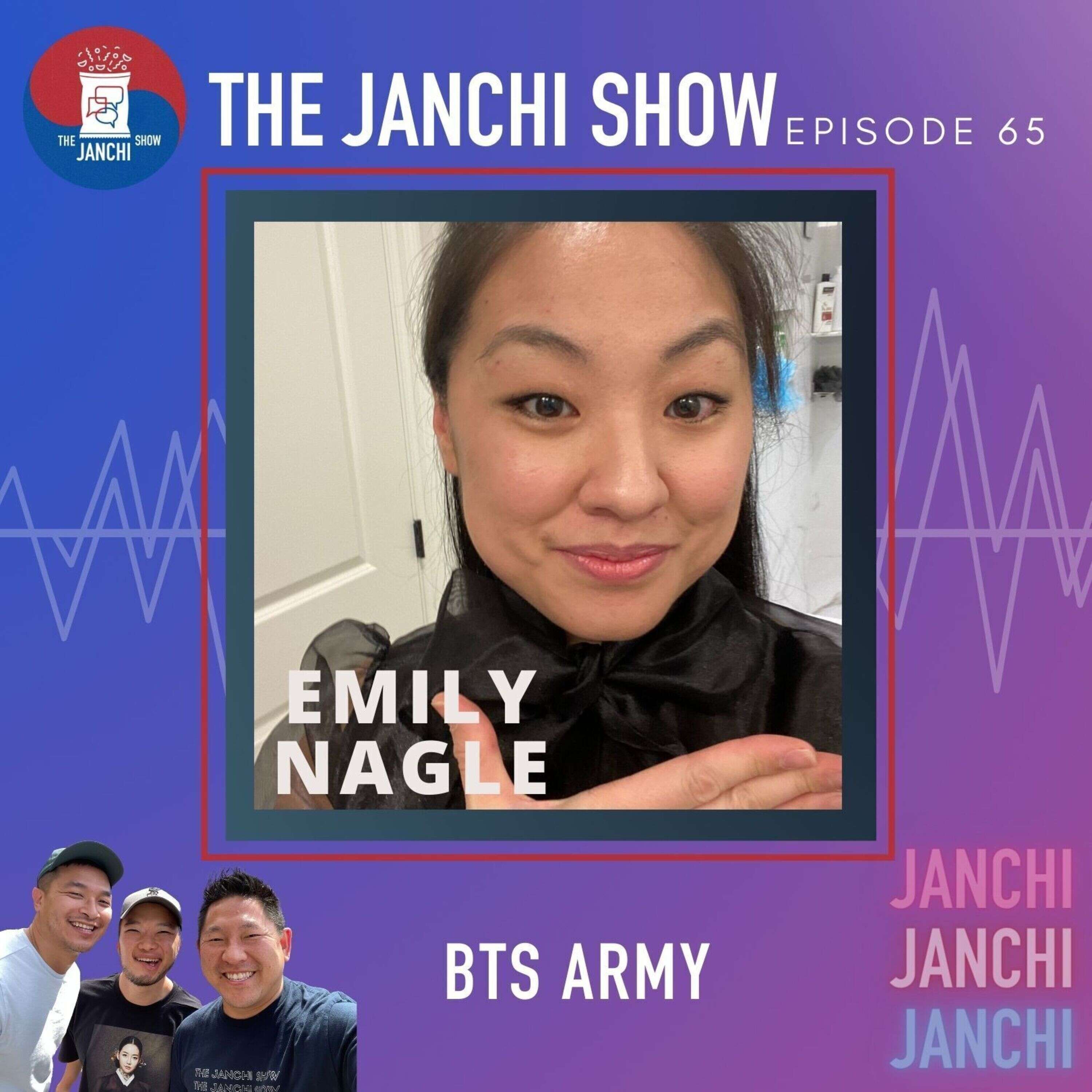 In this week’s episode of your favorite Korean Adoptee podcast, the Janchi Boys sit down with Emily Nagle and talk about up-and-coming K-Pop group, Beyond The Scene (aka BTS!)! Seriously, this is the BTS episode if there ever was one. Emily comes on the s

// Meet Beyond The Scene (aka BTS)