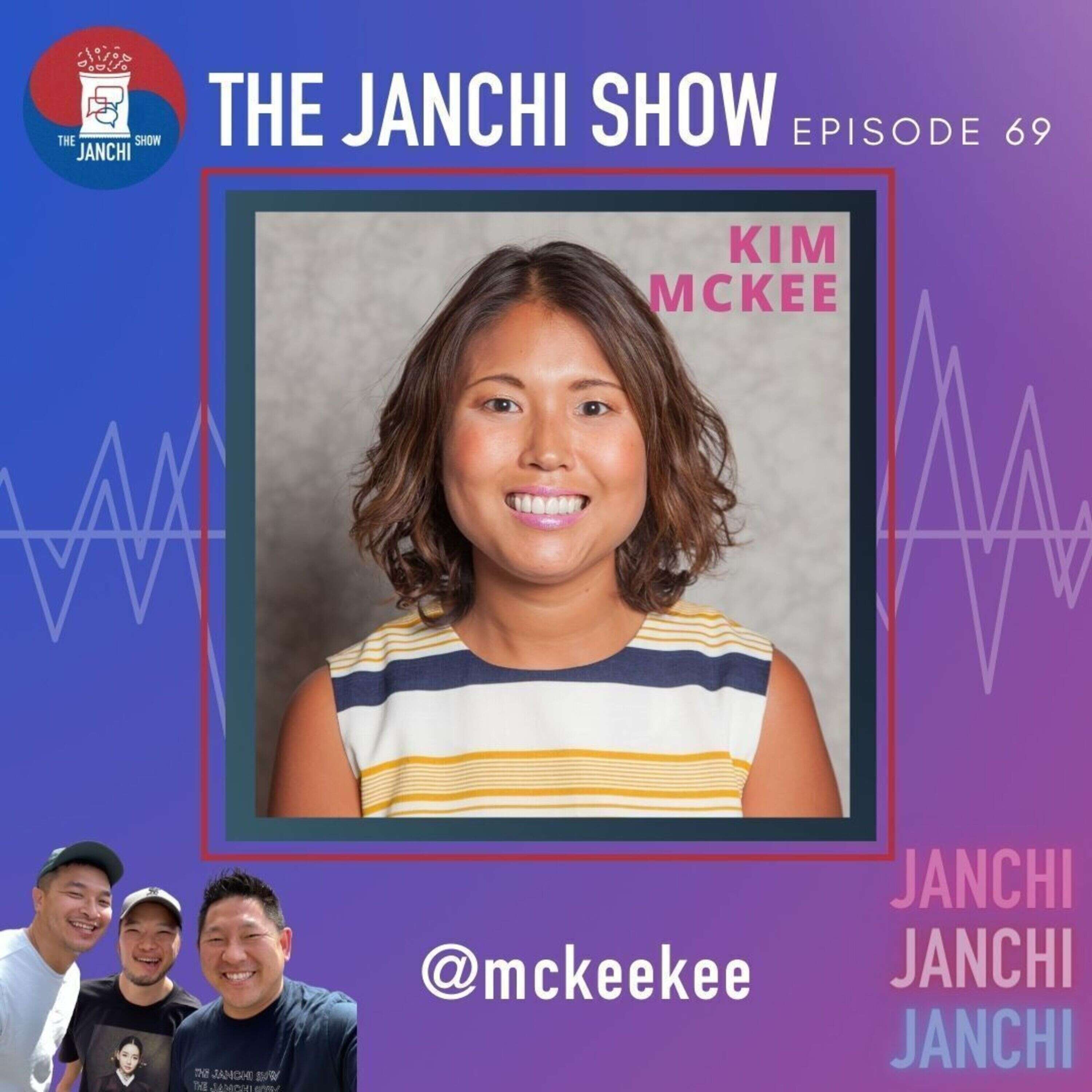 In this week’s episode of your favorite Korean Adoptee podcast, the Janchi Boys sit down with Dr. Kimberly McKee to talk about her book, Disrupting Kinship, and her working in the field of adoption studies. Kim shares how she was able to engage with adopt