077 // Adoption Trauma, the 2022 COMPETES Act and the Adoption Citizenship Act 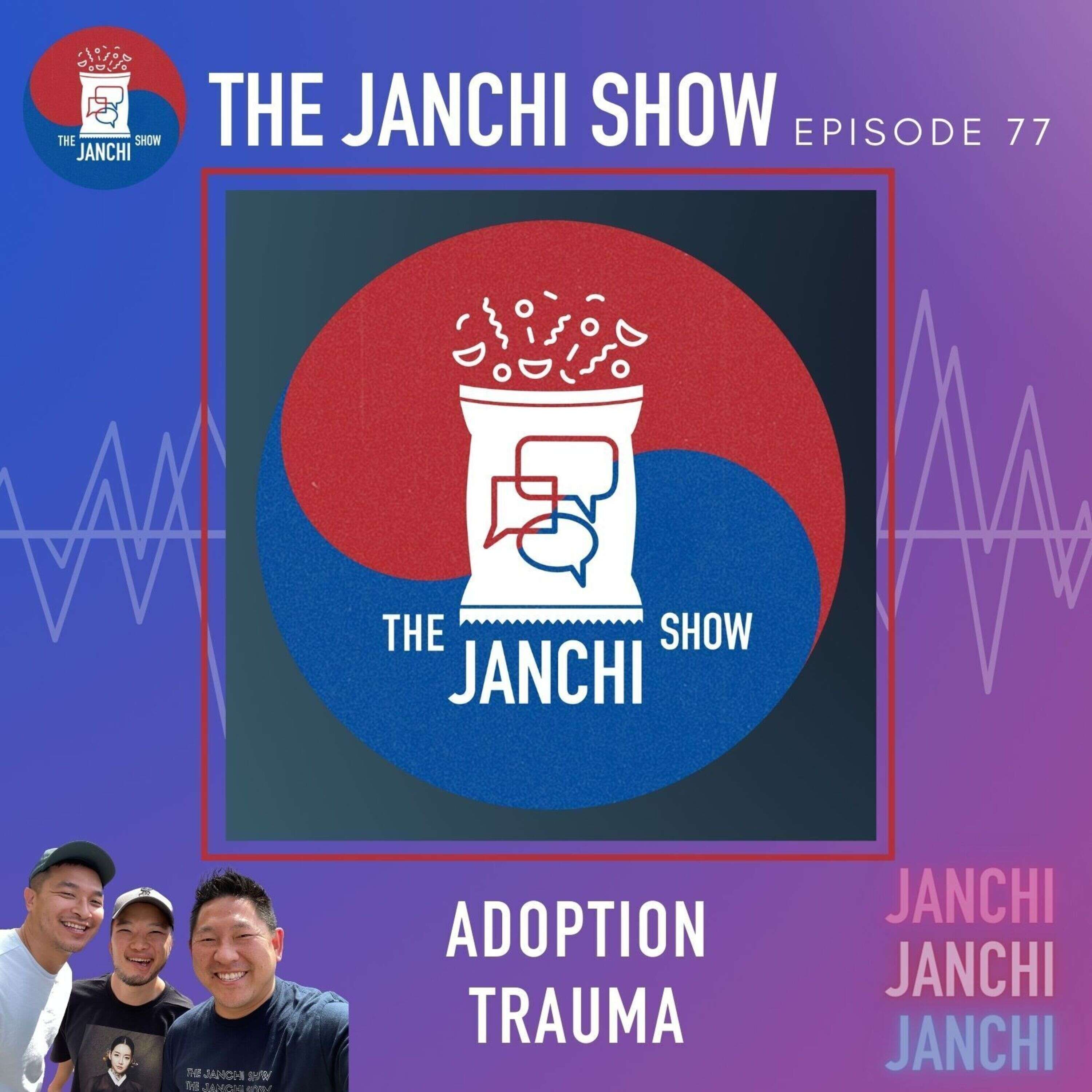 In this week’s episode of your favorite Korean Adoptee podcast, the Janchi Boys sit down and chat about adoption trauma, and Patrick schools us on America’s COMPETES Act of 2022, as well as what it means for the Adoption Citizenship Act.