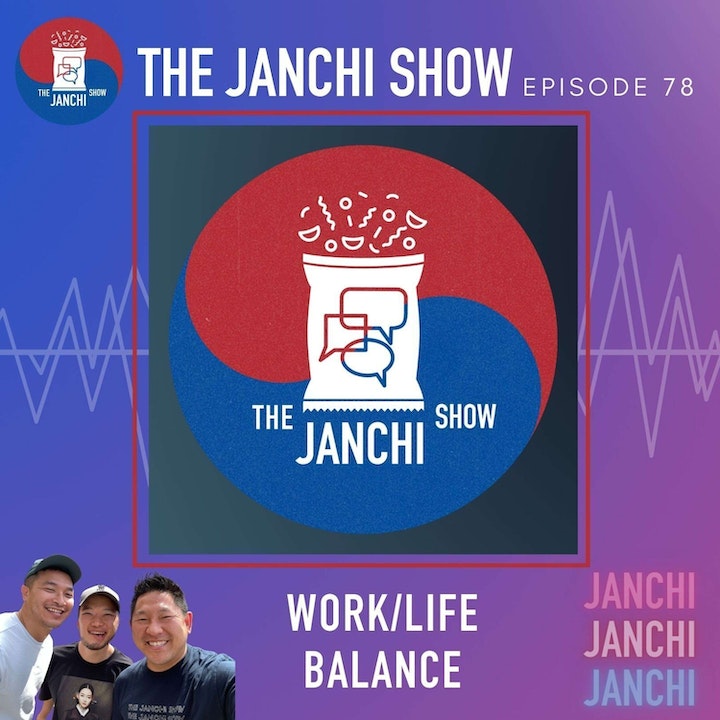 In this week’s episode of your favorite Korean Adoptee podcast, the Janchi Boys sit down and talk about navigating work/life balance, as well as how third spaces (like activism) fit into that. Patrick does us a solid with his vulnerability, and the Feasty