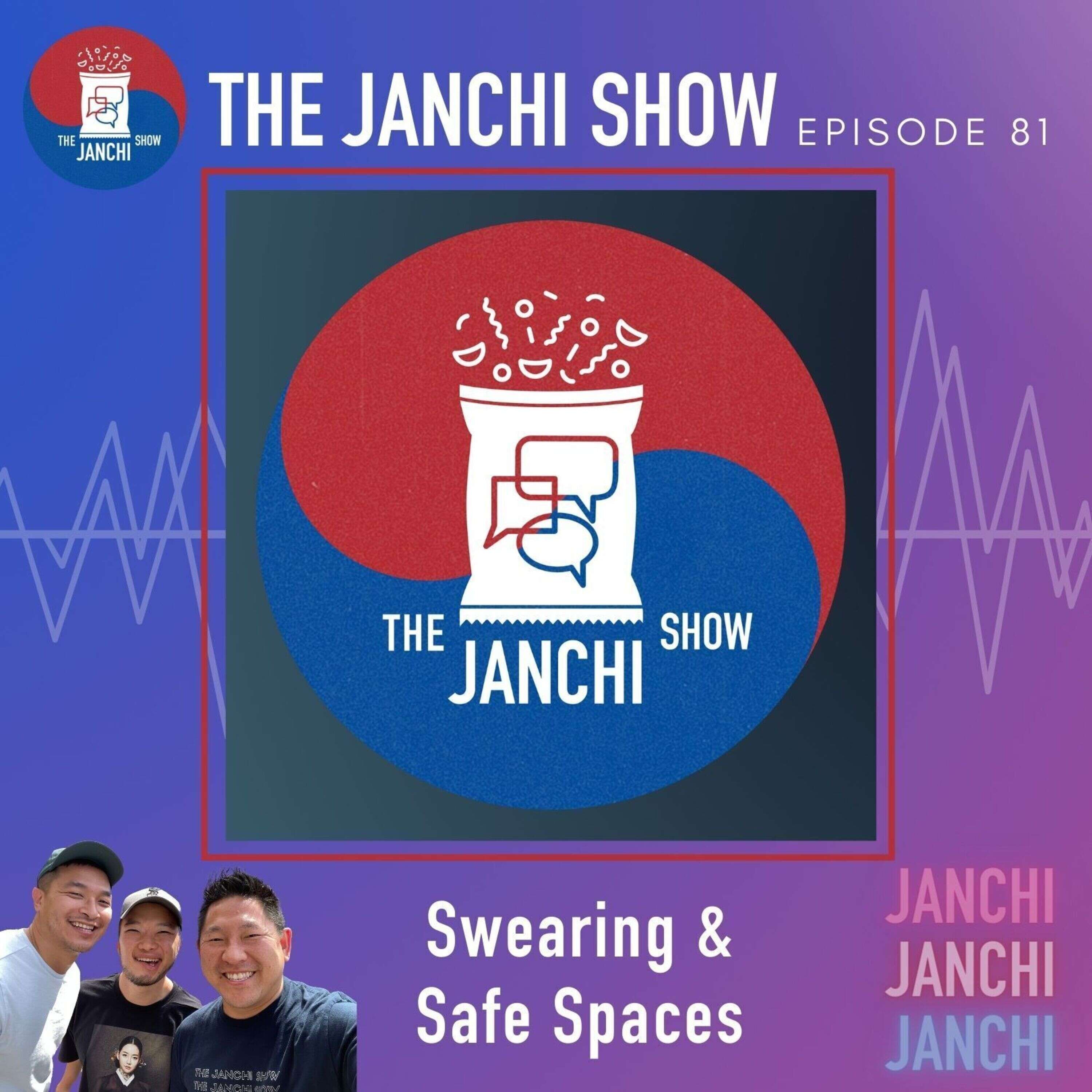 In this week’s episode of your favorite Korean Adoptee podcast, the Janchi Boys get INTO IT with swearing and safe spaces.

Patrick was adopted from Seoul and grew up in Rensselaer, Indiana. He attended college at Purdue before working in a number of different industries over the next decade. He currently resides in Indianapolis with his wife and their cat and enjoys