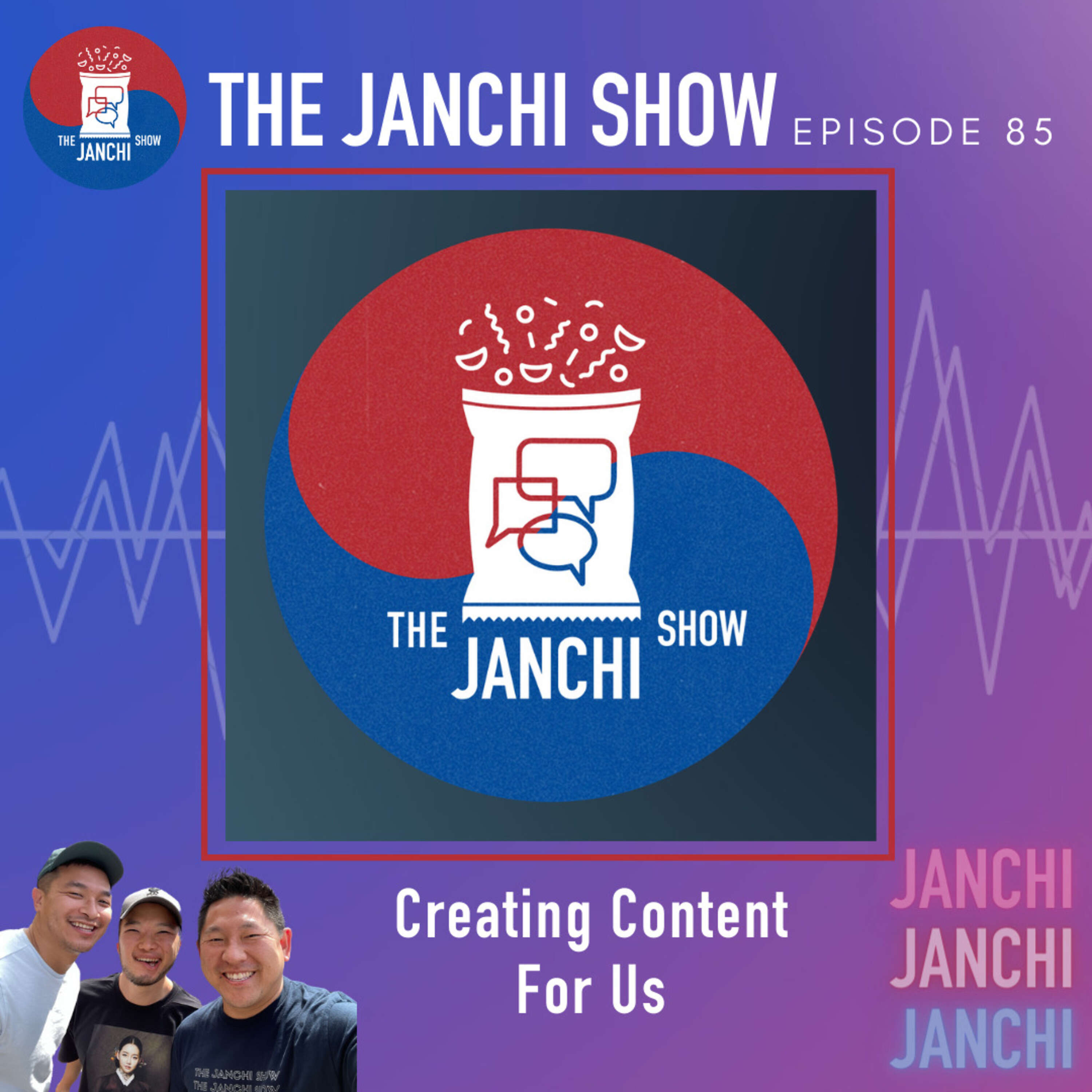 In this week’s episode of your favorite Korean Adoptee podcast, the Janchi Boys have a chat about what it means to create content for us (instead of simply by us). And then we take our first ever voicemail!