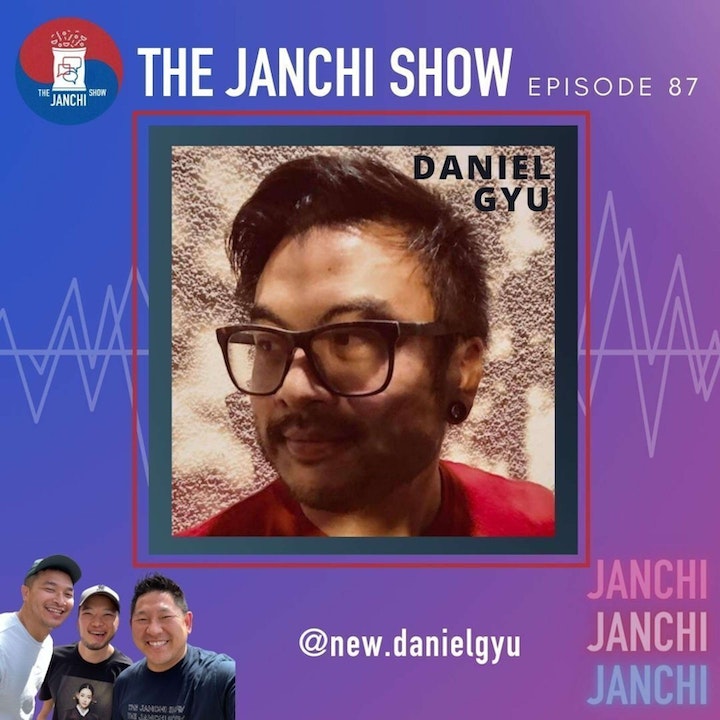 In this week’s episode of your favorite Korean Adoptee podcast, the Janchi Boys sit down with Daniel Gyu and talk about the journeys we go on to understand our identities. Daniel shares his story, from navigating the intersections of the multiple identiti