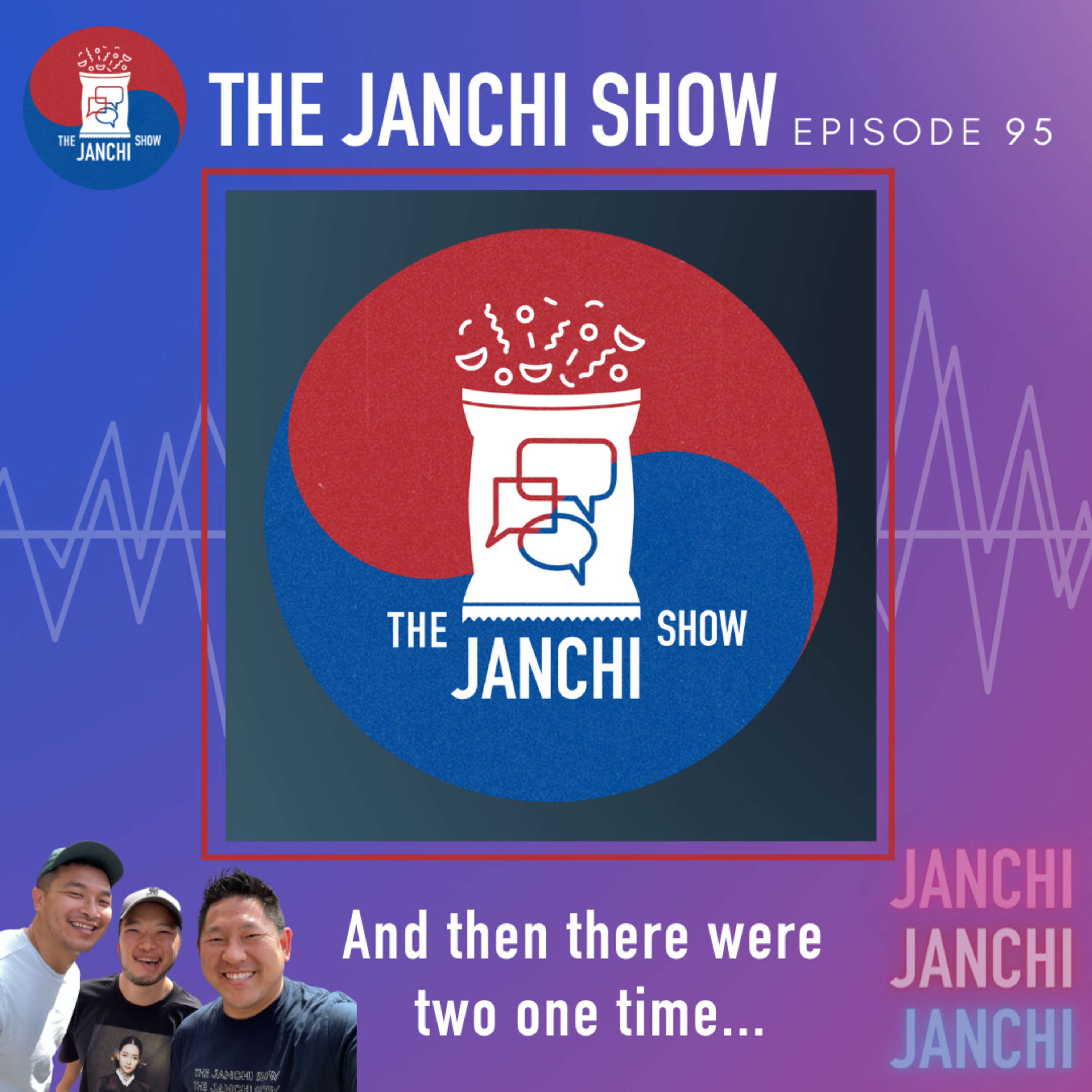 In this week’s episode of your favorite Korean Adoptee podcast, the Janchi Boys sit down minus one! That’s right, today is a KJ + Patrick duo episode as Nathan is on vacation and we missed last week 🤷🏻‍♂️(we miss you, Nathan!). Patrick shares his experien