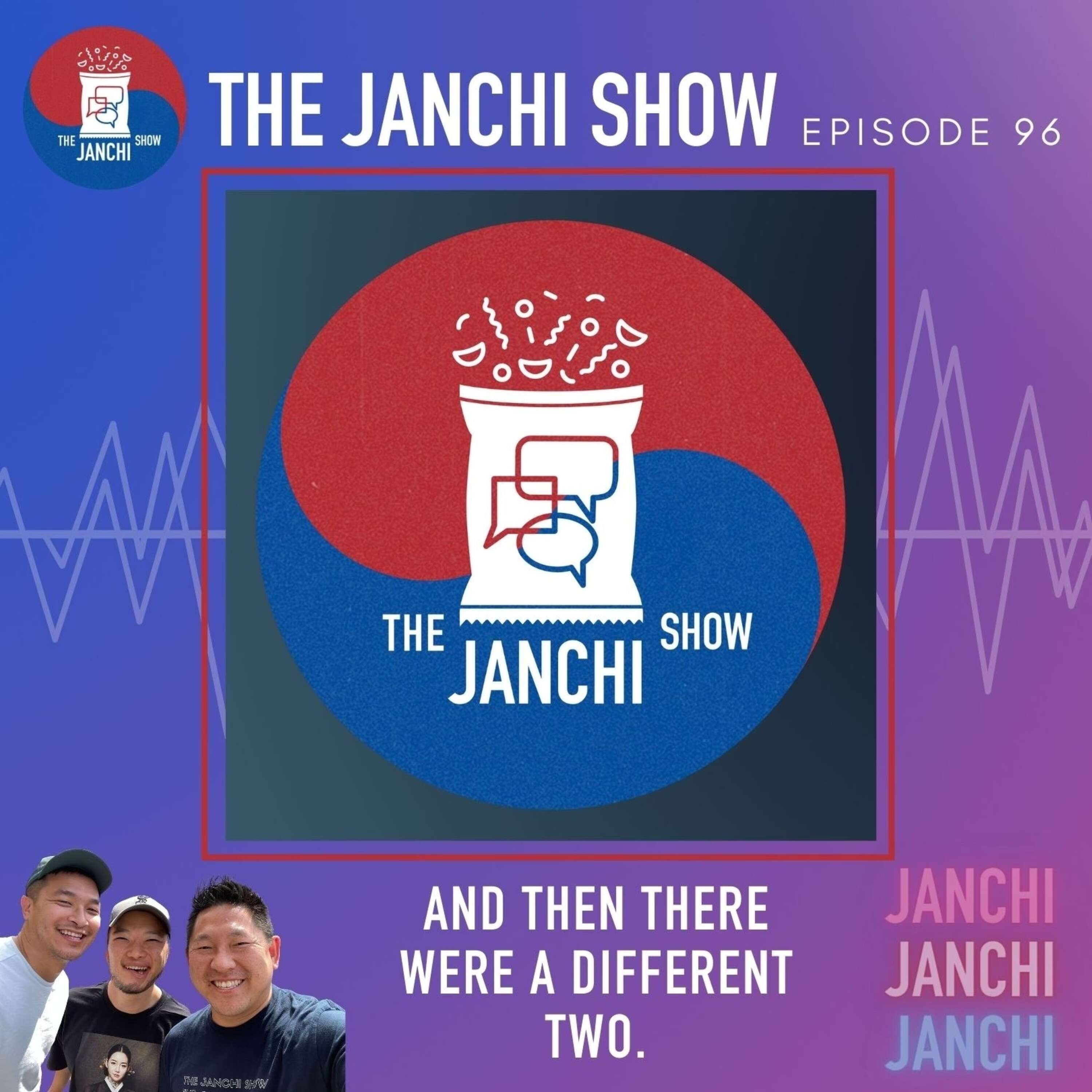 In this week’s episode of your favorite Korean Adoptee podcast, the Janchi Boys are still missing a third member—but this week it's Patrick. So KJ and Nathan have a conversation about what's changed in the two years since the podcast got started and KJ al