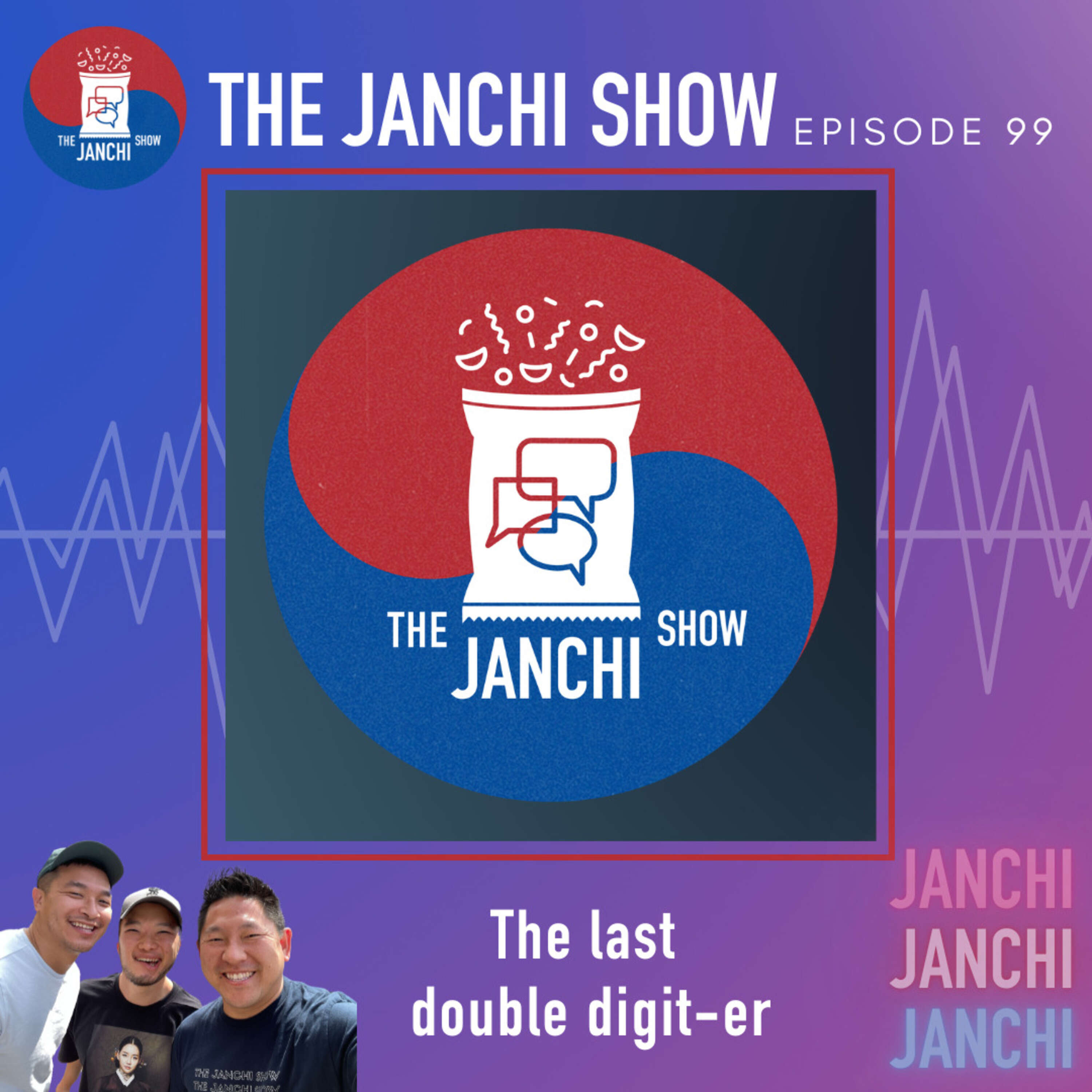 In this week’s episode of your favorite Korean Adoptee podcast, the Janchi Boys sit down for the last double digit episode before the big ONE ZERO ZERO! Patrick talks about his experience at the Podcast Movement, K.J. continues to make his way through Ris