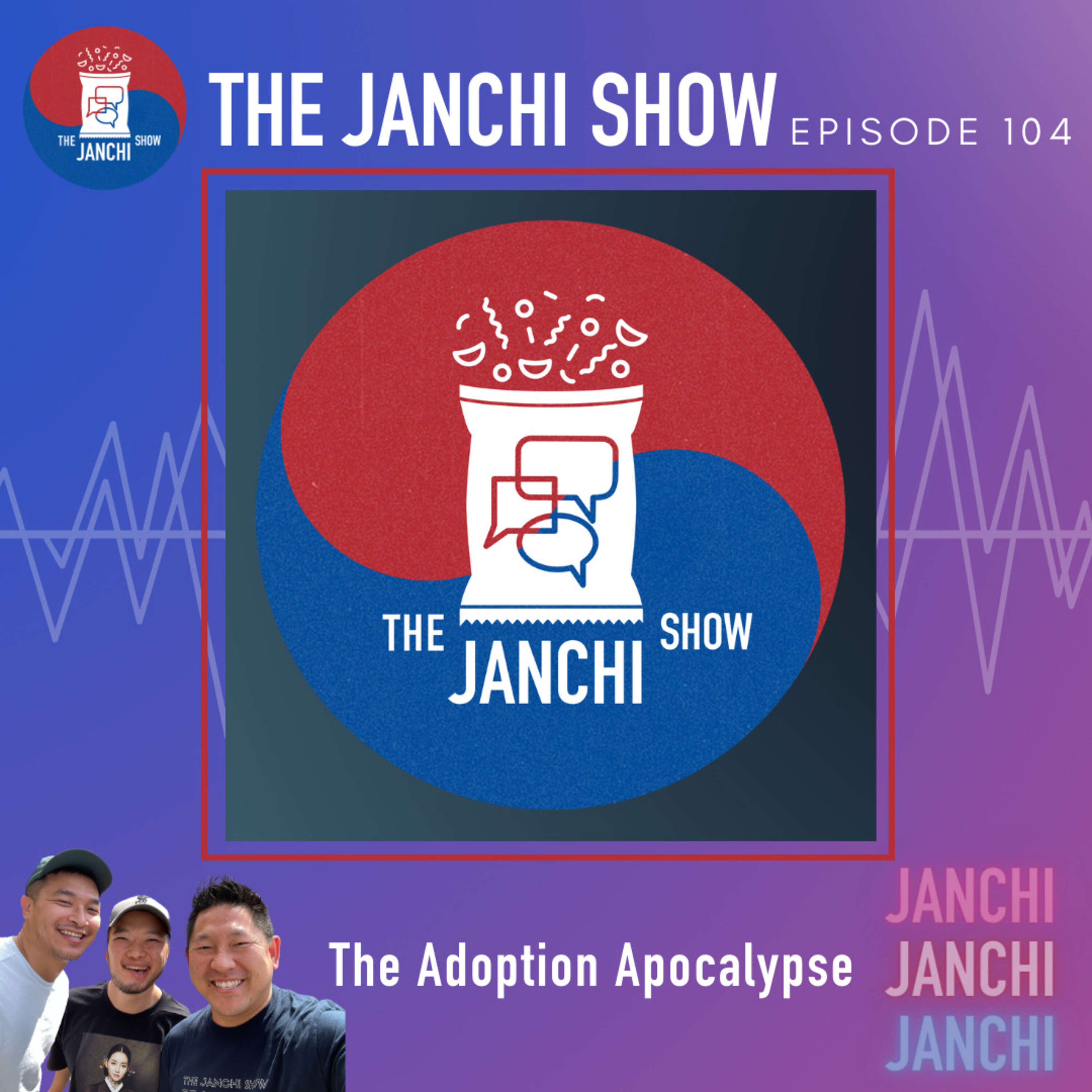 In this week’s episode of your favorite Korean Adoptee podcast, the Janchi Boys sit down and talk about the LIVE SHOW in Dallas, and also whether or not we should try and reclaim language or reject it entirely for new vocab.

Later, we ingest some sweet