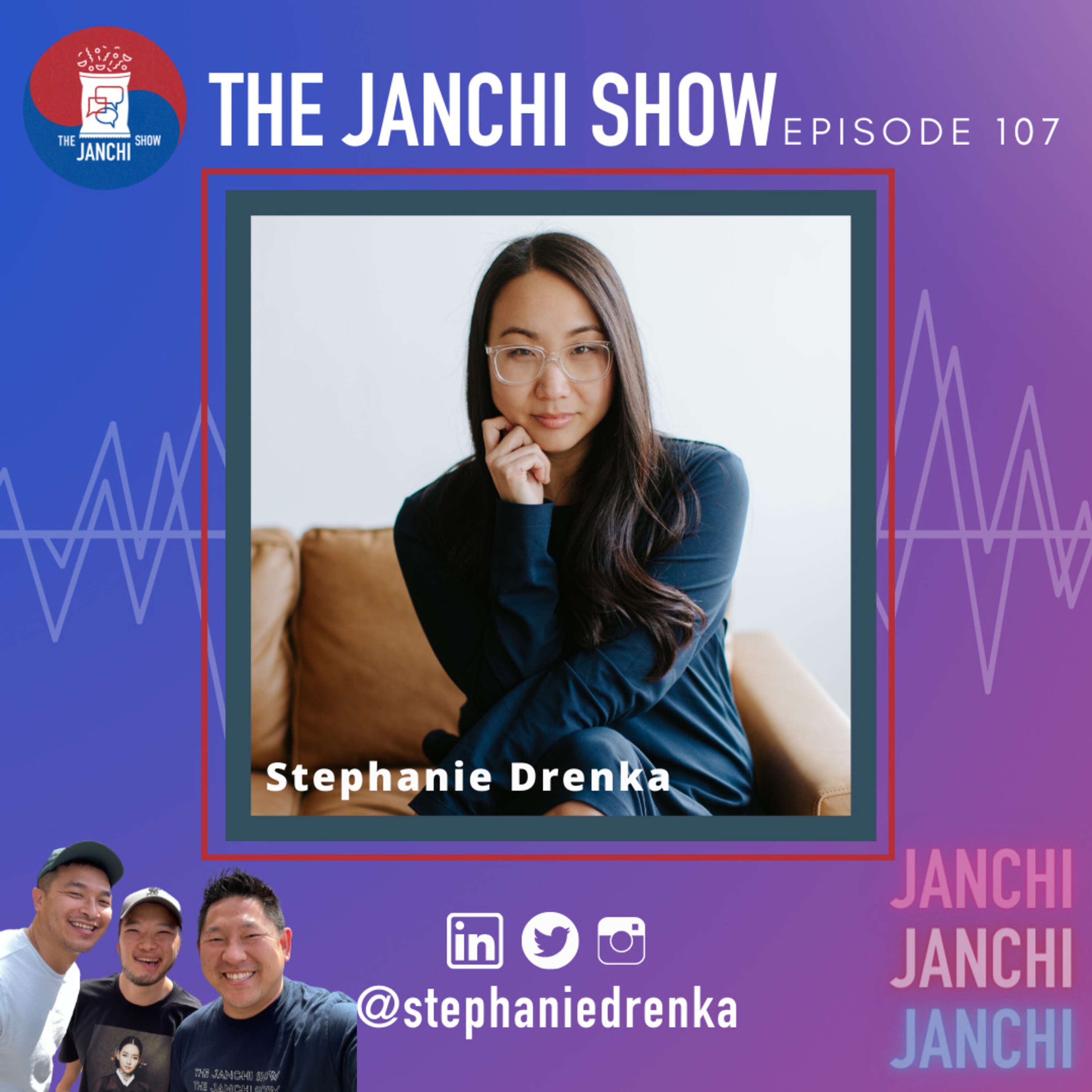 In this week’s episode of your favorite Korean Adoptee podcast, the Janchi Boys sit down with Stephanie Drenka to talk about her experience being raised in Southlake, Texas and how learning Asian American history has shaped the trajectory of her life.