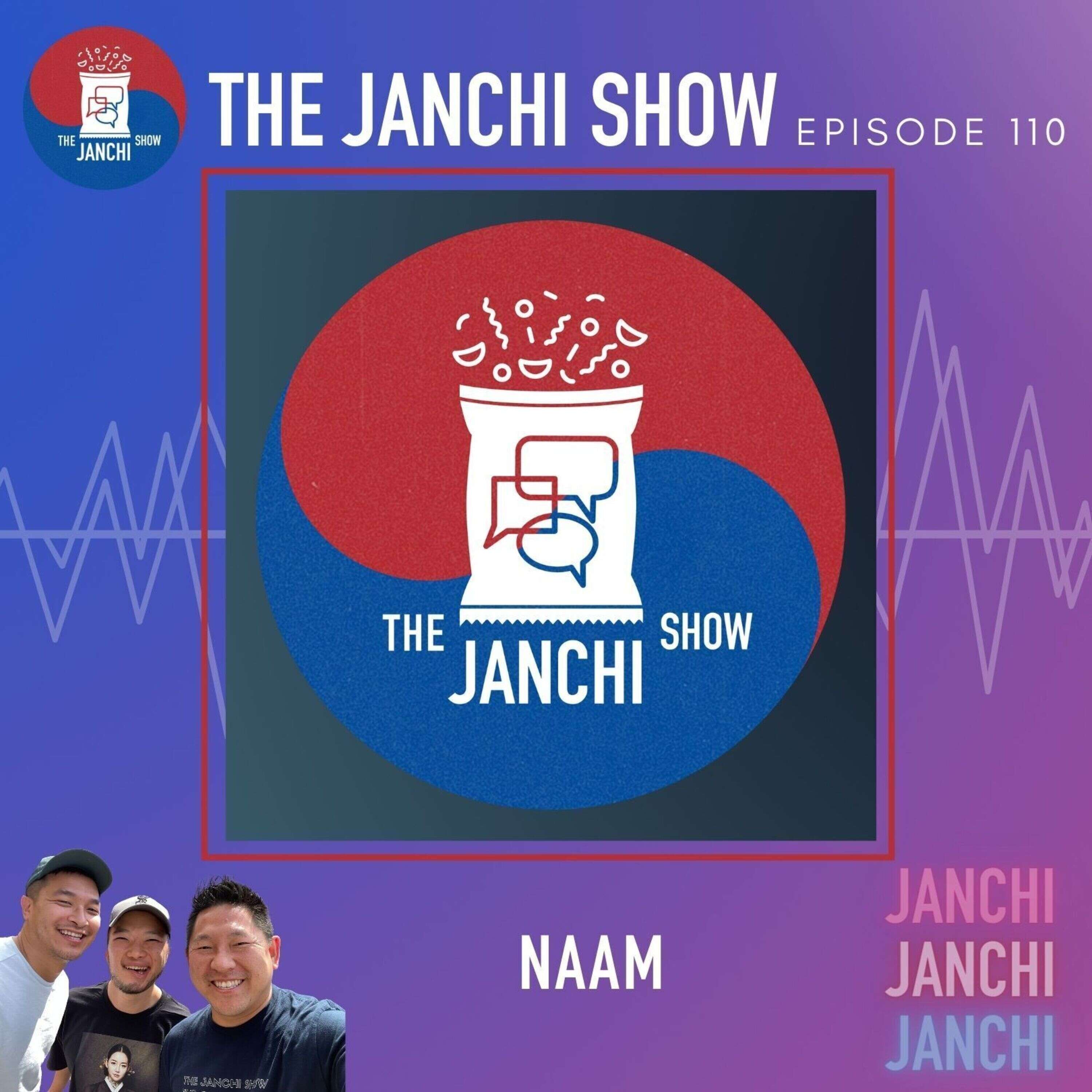 In this week’s episode of your favorite Korean Adoptee podcast, the Janchi Boys get together after almost a month away and talk about National Adoption Awareness Month (or NAAM as you might see on the web).