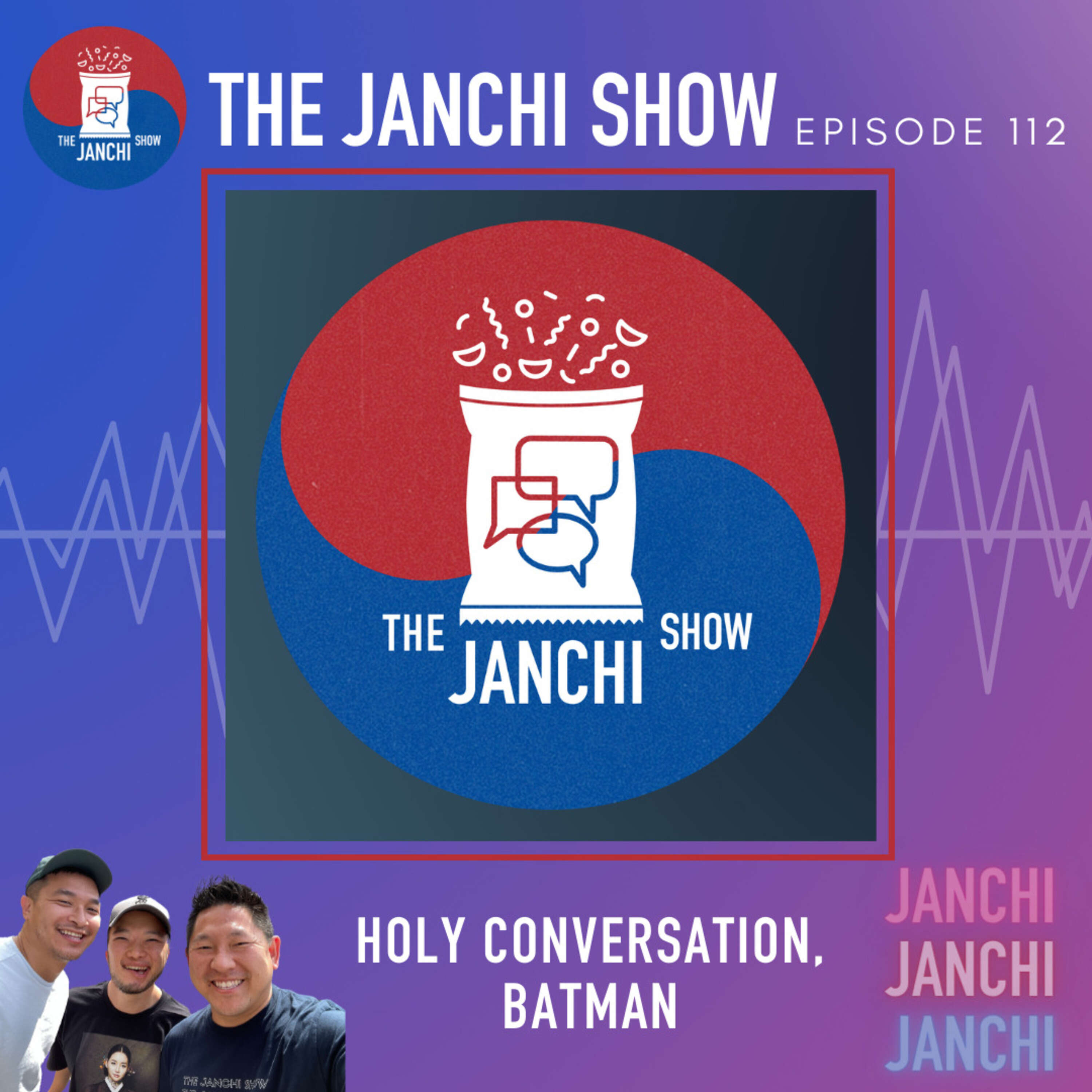 In this week’s episode of your favorite Korean Adoptee podcast, the Janchi Boys sit down and talk about K.J.’s current deconstruction journey. They dive into religion, their respective relationships with it growing up and now, and what that looks like to

In this week’s episode of your favorite Korean Adoptee podcast, the Janchi Boys sit down and talk about K.J.’s current deconstruction journey. They dive into religion, their respective relationships with it growing up and now, and what that looks like to be passed on to further generations.

Later, they try a cheesy, chocolatey treat. Is it good? Or is it something else entirely?!