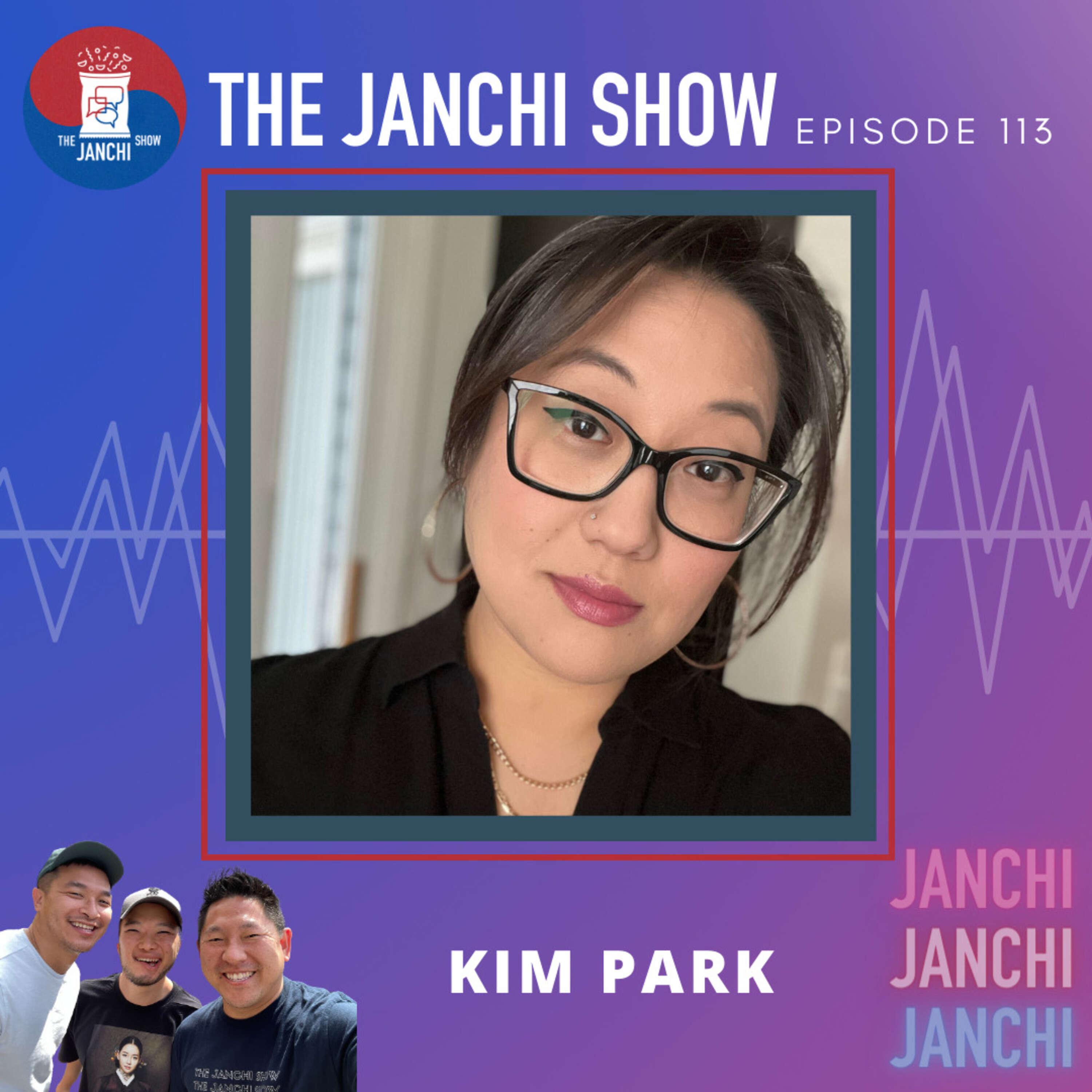 In this week’s episode of your favorite Korean Adoptee podcast, the Janchi Boys sit down with Kim Park to talk about her story, from the trials and traumas of growing up to her recent return to Korea. Kim shares about the journey navigating depression and

In this week’s episode of your favorite Korean Adoptee podcast, the Janchi Boys sit down with Kim Park to talk about her story, from the trials and traumas of growing up to her recent return to Korea. Kim shares about the journey navigating depression and suicide, what it means to nurture her identity, and how she’s building community now.

Later, Kim joins the boys for some kind of cake treat. What kind? Press play to find out!