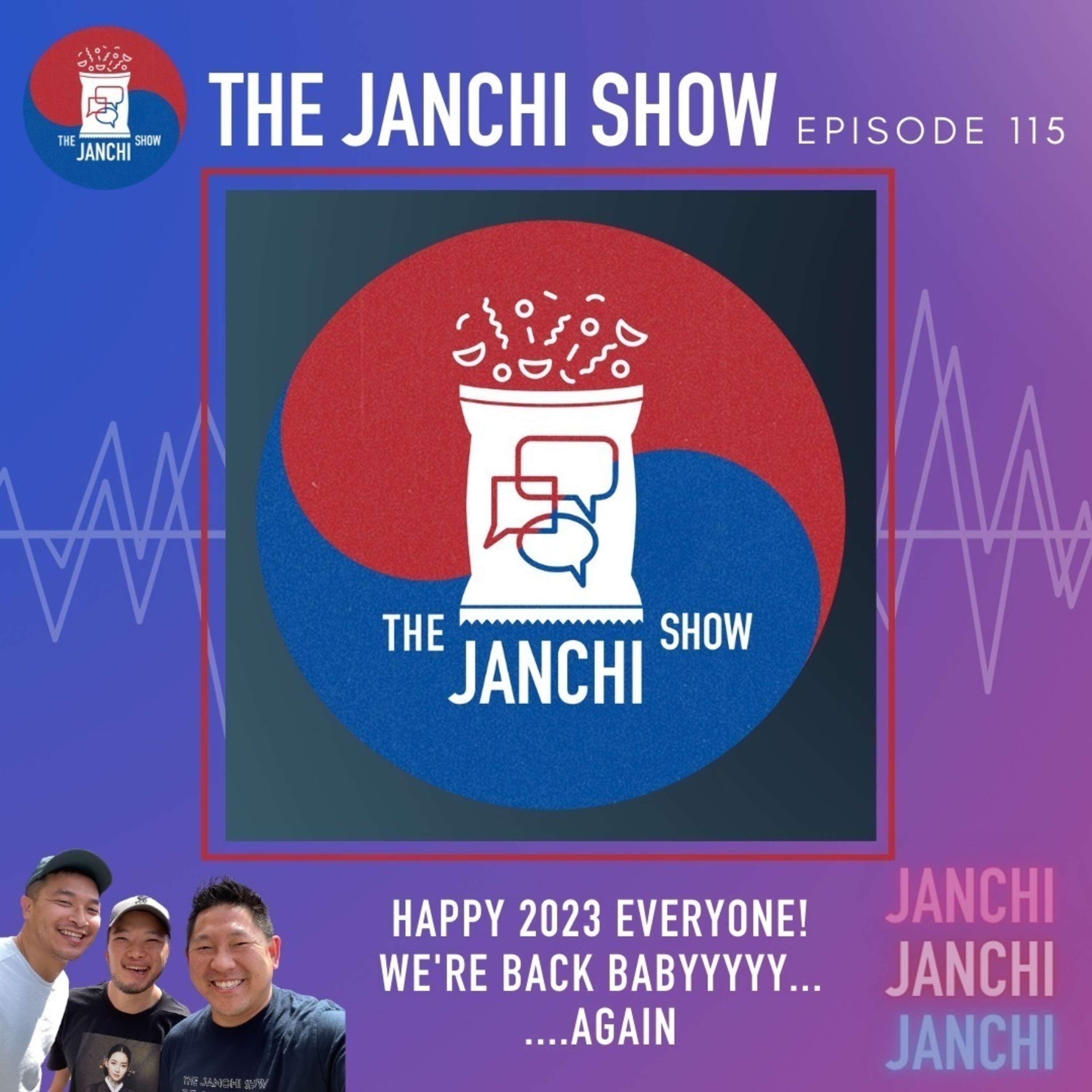 In this week’s episode of your favorite Korean Adoptee podcast, the Janchi Boys aka Your New Best Friends, sit down for the first time in a long time to talk a lot about everything. Seriously though, KJ, Nathan, and Patrick catch up after nearly two month

In this week’s episode of your favorite Korean Adoptee podcast, the Janchi Boys aka Your New Best Friends, sit down for the first time in a long time to talk a lot about everything. Seriously though, KJ, Nathan, and Patrick catch up after nearly two months, talk about the apocalypse some more, and intentionally placing themselves in Korean spaces this year.

Later, they try a treat and Patrick has Oreos. It’s great.

PS: Stick around for a fun surprise at the end. Maybe. Probably. Idk.