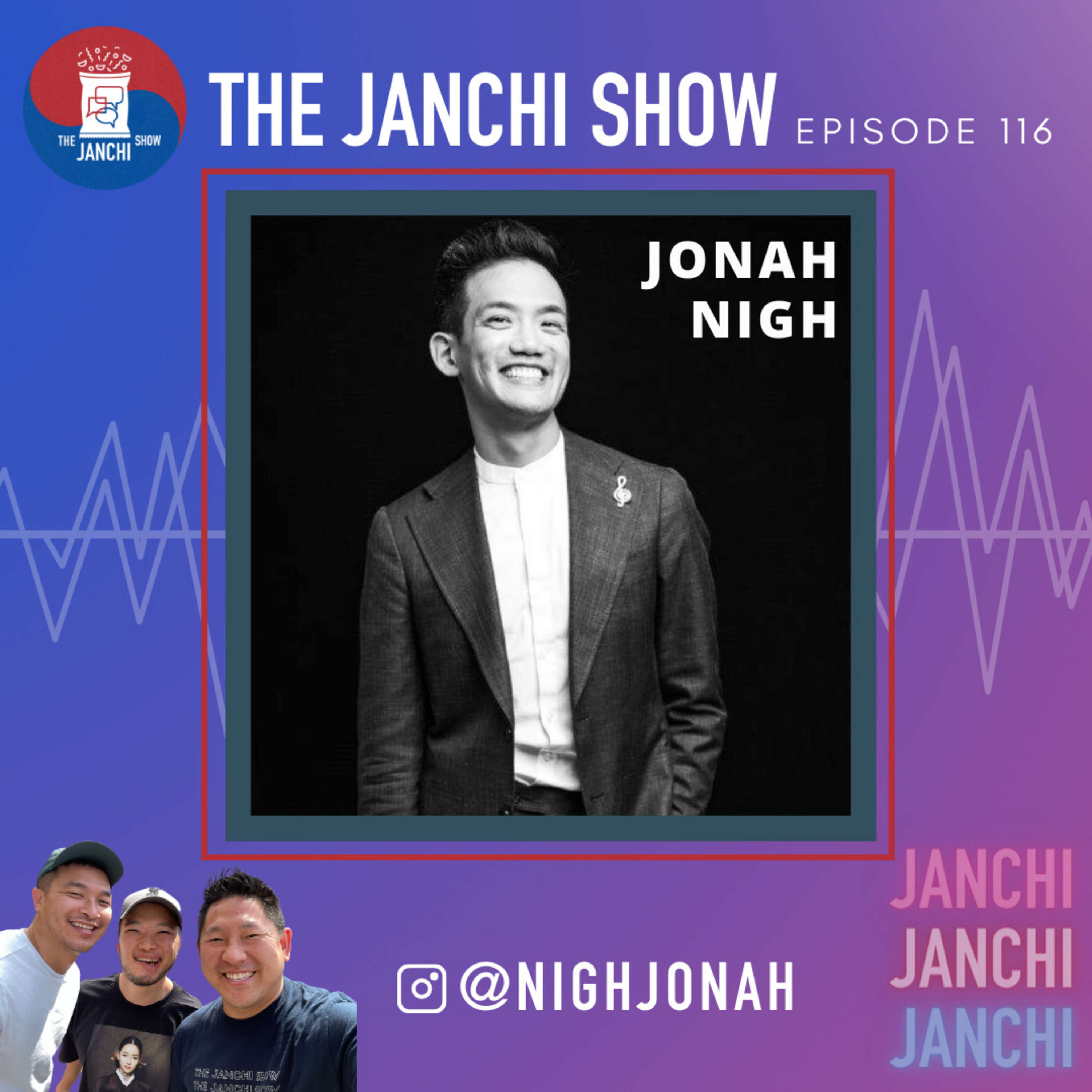 In this week’s episode of your favorite Korean Adoptee podcast, the Janchi Boys sit down with Jonah Nigh and talk about his experience as a domestic, transracial KAD, his time on season 1 of NBC's Baking It (along with other commercial roles), and all th