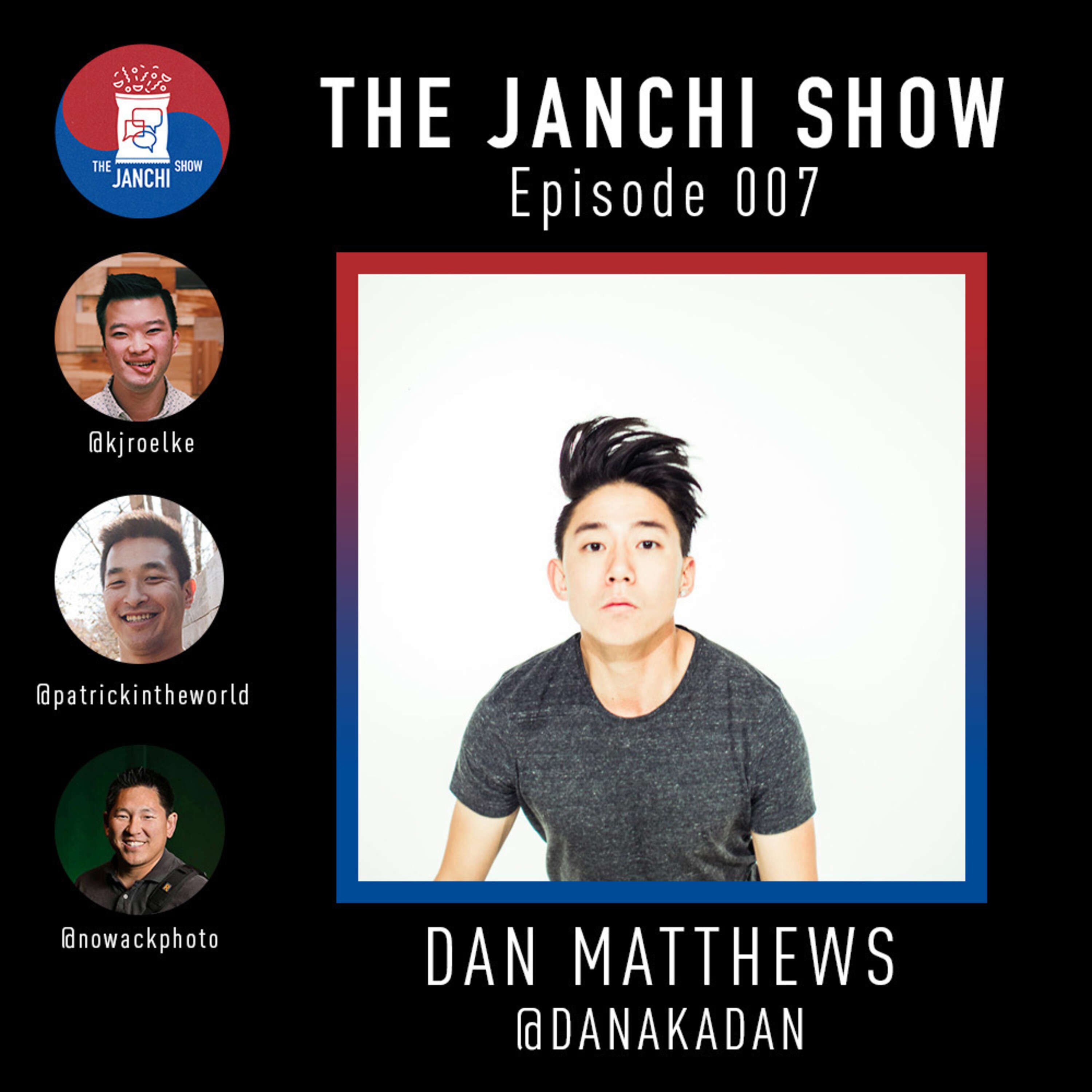 In today’s episode, we speak with Dan Matthews, the hip-hop artist known as akaDan and fellow Korean-American Adoptee. Dan elaborates on the story of his reunion with his birth family, making the wildly popular documentary detailing his journey, and how h

In this episode we talk about:
Show Resources
Meet Dan MatthewsYouTube / Instagram / Spotify
---