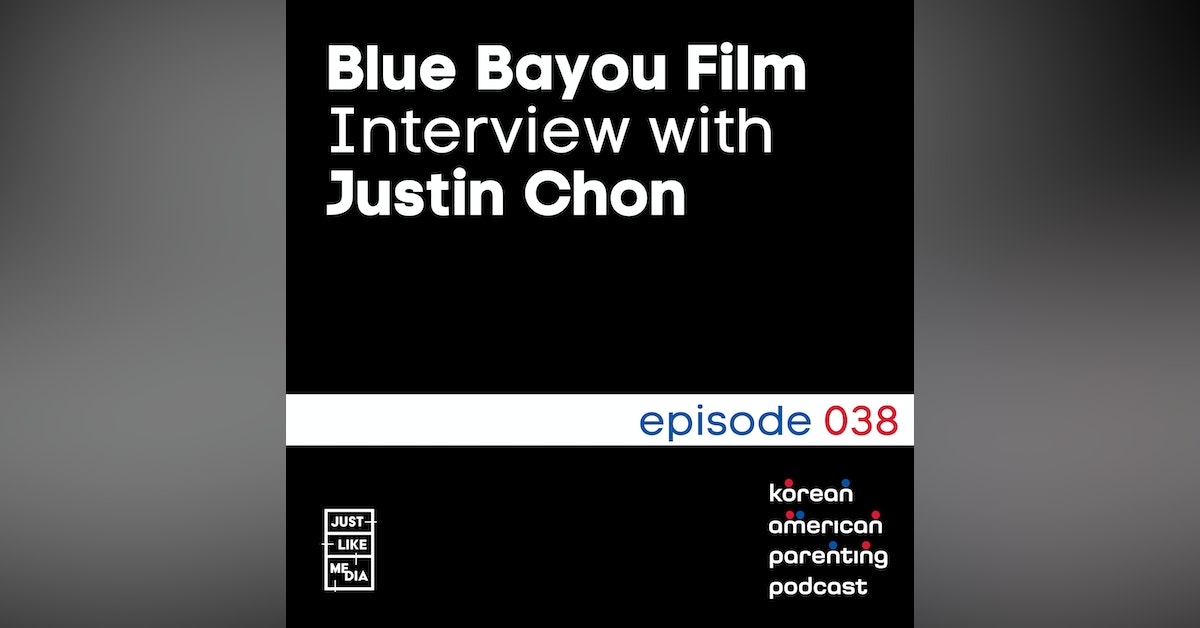 Justin Chon, writer, director, and star of the upcoming film Blue Bayou, joins Jerry on Episode 038 of Korean American Parenting to share his story of growing up in Southern California, his acting and film journey, and what inspires him to use his platfor

Justin Chon, writer, director, and star of the upcoming film Blue Bayou, joins Jerry on Episode 038 of Korean American Parenting to share his story of growing up in Southern California, his acting and film journey, and what inspires him to use his platform to uplift Korean American stories. Blue Bayou Film is only in theaters this Friday September 17, 2021 #BlueBayou

Check out Blue Bayou at BlueBayouFilm.com

// Meet your co-hosts of the Korean American Parenting Podcast!

Dr. Jang Cho is a board certified child and adolescent psychiatrist. She received her medical degree from Georgetown University School of Medicine and completed her psychiatry residency at Mount Sinai Beth Israel Hospital in New York City and child and adolescent psychiatry fellowship at the Children’s National Medical Center in Washington, DC. Dr. Cho is passionate about treatment, education and advocacy for mental health of Asian Americans and has given talks in various seminars and conferences, both locally and nationally. She is a co-founder and a co-chair for Asian Caucus of American Academy of Child and Adolescent Psychiatry and a faculty member of the MGH Center for Cross-Cultural Student Emotional Wellness. During her down time, Dr. Cho enjoys living in rural Washington state and navigating the challenges of raising her bicultural young daughter. She is delighted to share her journey - both the joy and the tribulation- of motherhood with everyone through this podcast.

She is a mother to an amazing four-year old daughter and together with her husband reside in Washington state.

Jerry Won is the Founder & CEO of Just Like Media, a podcast company dedicated to sharing Asian American stories. He is the host of Dear Asian Americans and is producer of The Janchi Show, MBAsians, and Asian Podcast Network. Jerry is also the head of Beyond the Resumes, a podcast and community platform bringing career and life advice for the global, modern professional. Prior to podcasts, Jerry was an account director and WeWork and Senior Strategy Consultant at Accenture, roles he worked after earning his MBA at Michigan Ross. Between undergrad at USC and Michigan, he spent 10 years working in sales and marketing roles in various industries. His passion is to share Asian American stories and to normalize talking about many of the things we weren't encouraged to do growing up.

He is father to a three-year old son and one-year old daughter and together his wife Kyung live in Southern California. 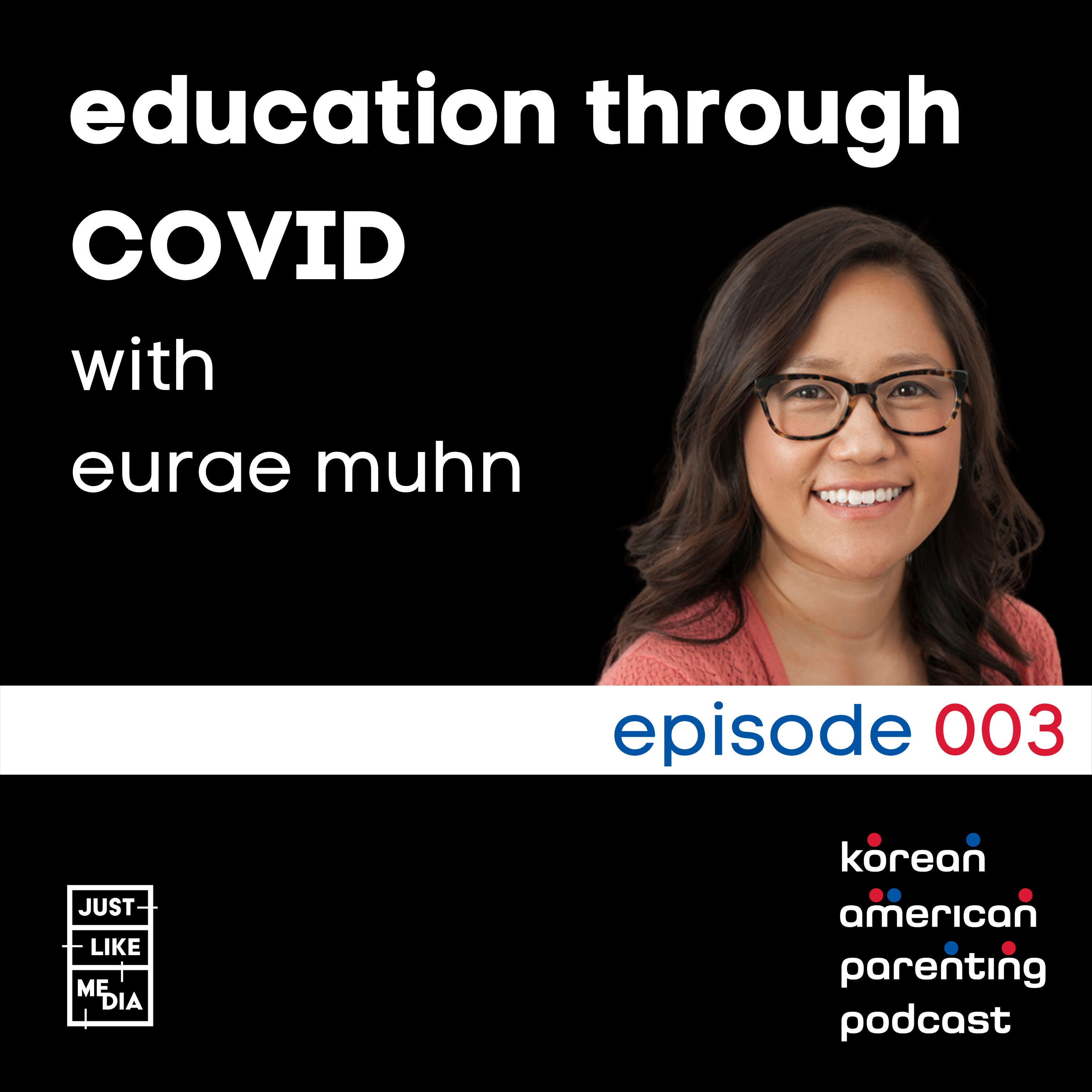