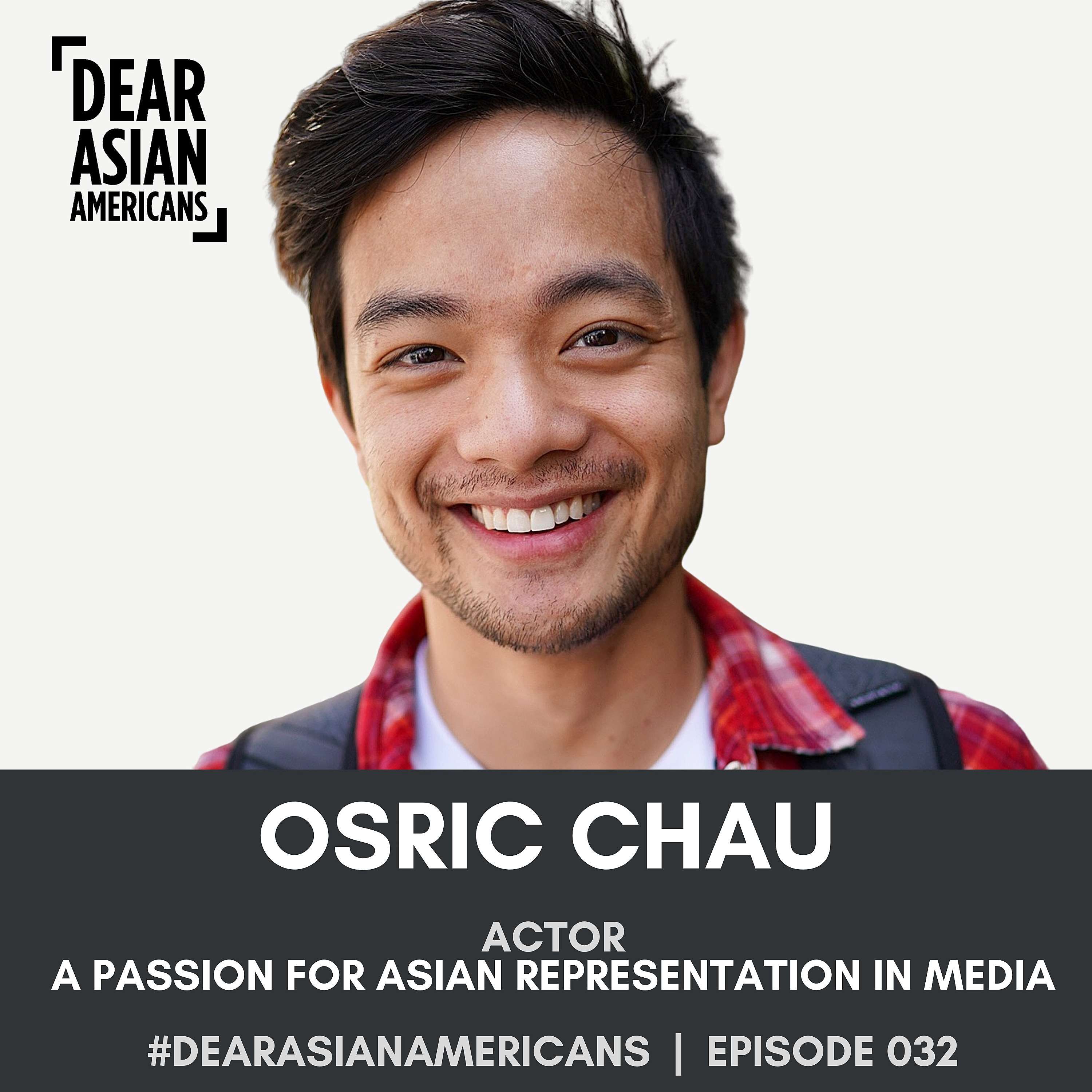 Meet Osric Chau, actor and filmmaker. Join as Jerry chats with Osric about his childhood in Vancouver, his first big break in acting and what made his parents the most proud during his career.

We celebrate his successes on screen large and small, bring much needed representation in TV and movies

We support his shows, projects, and future endeavors as he dedicates himself to creating movies that represent the best of us.

We are inspired by his tenacity and innovation in continuing to evolve as an actor and in his craft.

Osric Chau is a versatile young actor who had his start doing stunt work as a martial artist before being cast as a Wu Dang Grandmaster's prodigy in Spike TV's mini-series Kung Fu Killer. He went on to pursue a career in acting and landed the supporting role of ‘Nima,’ the featured Tibetan Monk in Roland Emmerich’s disaster epic 2012.

The year 2012 turned out to be just as big as the movie for Osric as he appeared in a pair of studio feature films; beginning with a lead role as the geeky ‘Peng’ in the Paramount Pictures comedy, Fun Size, opposite Victoria Justice followed by a supporting role in Universal’s Pictures’ Kung Fu actioner, The Man with the Iron Fists, opposite RZA, Lucy Liu and Russell Crowe. He was one of the main characters in the highly anticipated live action web series HALO: Forward Unto Dawn, a companion endeavor to the HALO 4 video game.

It was also the year that Osric got his start on the CW Network's television series, Supernatural as 'Kevin Tran', Osric's most recognizable character to date. He would continue working on the show for three seasons as Kevin Tran became a fan favourite character. Osric has since been working on a number of independent feature films and has his sights on producing one of his own.

Look for my conversation with CEO Ace Watanasuparp on an upcoming episode of Dear Asian Americans!