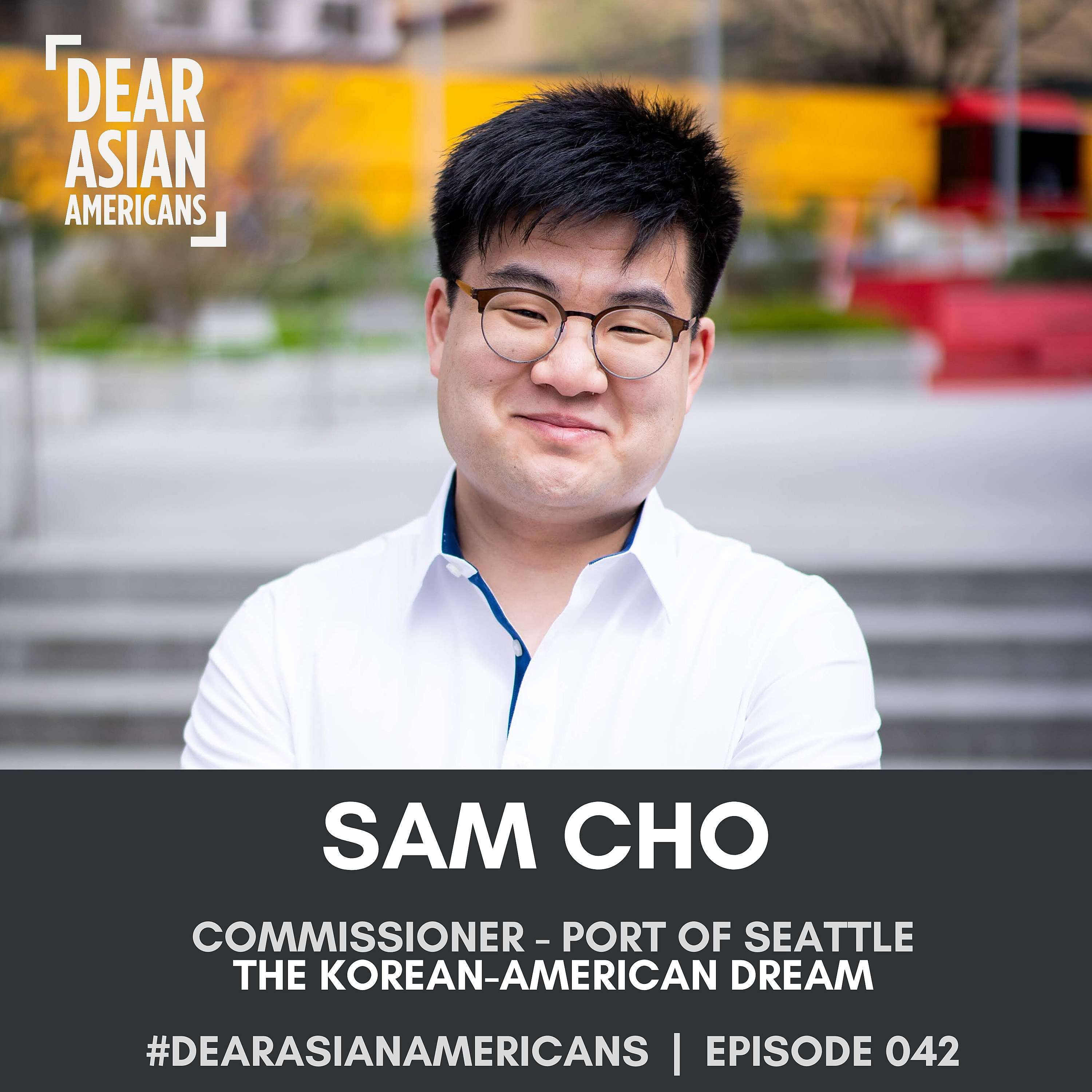 Meet Sam Cho, commissioner of the Port of Seattle, one of five members that oversees the port, airport, and other parts of the system with an annual budget of $800 million. He won his seat as a relatively unknown 29 year old, but who was best prepared for

We celebrate Sam for his achievements, academically, professionally, and now politically. He's achieved the Korean American Dream, all while staying true to his family, community, and self.

We support him during these challenging times as he is making tough decisions about the port, always keeping public safety as his top priority. We also support all of our brothers and sisters who, like Sam, are running for office this year.

We are inspired by his tenacity, bold vision, and willingness to be humble and outwork everyone to achieve his own dreams.

About Sam:
Sam Cho is a member of the Port of Seattle Commission, representing Position 2 in Washington. Cho assumed office on January 7, 2020. Cho's current term ends on December 31, 2023. Cho ran for election to the Port of Seattle Commission to represent Position 2 in Washington. Cho won in the general election on November 5, 2019.

Sam earned a B.A. in international studies from the American University in 2013 and a M.Sc. in international political economy from The London School of Economics in 2014. He became the founder and CEO of Seven Seas Export, LLC in 2017. He previously worked under President Barack Obama (D) as the special assistant to the deputy administrator at the U.S. General Services Administration, as a legislative assistant to Congressman Ami Bera (D-California), and as an analyst at the U.S. Department of State. Cho was appointed to the Washington State Commission on Asian Pacific American Affairs by Gov. Jay Inslee (D) on June 21, 2018. He has served on the board of directors for the Asian Pacific Americans for Civic Empowerment, on the board of directors for the Korean American Coalition of Washington, as a fellow of the Institute for a Democratic Future, as a fellow of the World Affairs Council of Seattle, and as a fellow of the Asian Pacific American Institute for Congressional Studies. (Source: https://ballotpedia.org/Sam_Cho)