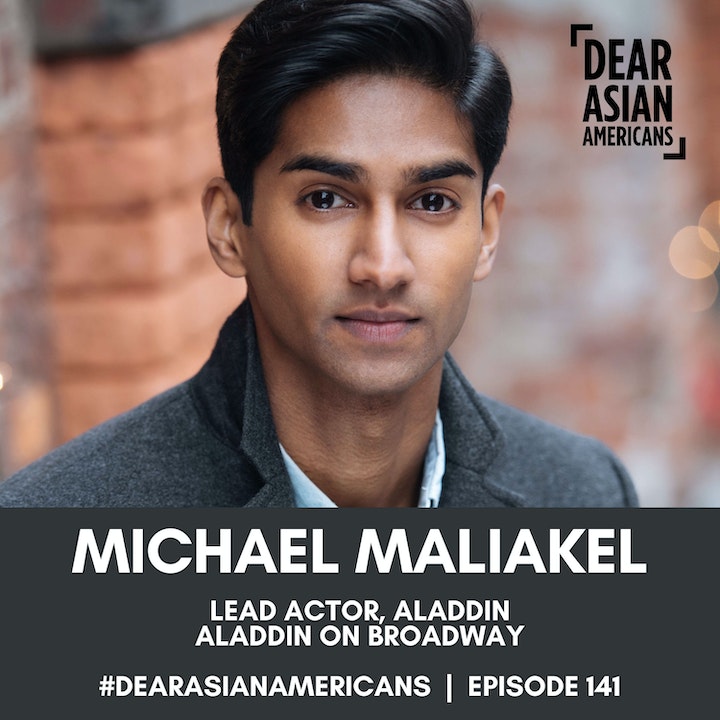 Michael Maliakel, lead actor of the Broadway show Aladdin, joins Jerry on the podcast to share his story of growing up South Asian in New Jersey where "never allowed himself to dream of being on Broadway" to how following his passions and dreams to find h

Michael Maliakel, lead actor of the Broadway show Aladdin, joins Jerry on the podcast to share his story of growing up South Asian in New Jersey where "never allowed himself to dream of being on Broadway" to how following his passions and dreams to find his way to one of the biggest stages on Broadway.

Meet Michael
Michael Maliakel (Aladdin) made his Broadway debut as Aladdin on Broadway in September 2021. He recently toured the country in the 25th anniversary production of The Phantom of the Opera. His stage credits include the national tour of The Phantom of the Opera (Raoul u/s), Anything Can Happen: The Songs of Maury Yeston in New York, Other World at the Bucks County Playhouse; Mira Nair’s Monsoon Wedding at Berkeley Rep; She Loves Me at PlayMakers Rep; and Bernstein’s MASS at the Ravinia Festival. He also appeared on “Bull” (CBS) and “FBI” (CBS).

"Big thanks to my family, Michael Kirsten, HCKR, & the Tara Rubin team. Sarah – all my love. Look ma, we made it! Representation matters."
(Source: Broadway.com)

About Aladdin:
Aladdin opened on Broadway to critical acclaim at the New Amsterdam Theatre on March 20, 2014 and quickly established itself as one of the biggest new blockbusters in recent years, breaking 14 New Amsterdam Theatre house records. Worldwide it has welcomed more than 10 million people and grossed over $1 billion. By the end of 2021, it will be playing in Holland, Germany and Mexico, in addition to Broadway.

Aladdin, adapted from the animated Disney film and centuries-old folktales including “One Thousand and One Nights,” is brought to fresh theatrical life in this bold new musical. Aladdin’s journey sweeps audiences into an exciting world of daring adventure, classic comedy and timeless romance. This new production features a full score, including the five cherished songs from the Academy Award-winning soundtrack and more written especially for the stage.

The animated film Aladdin was released by Disney in 1992 and was a critical and box office smash, becoming the highest-grossing film of the year. The film won the Oscar for Best Original Score and introduced the hit song “A Whole New World,” which won the second of the film’s two Academy Awards as Best Original Song. The Peabo Bryson/Regina Belle recording of the tune soared to #1 on the Billboard Hot 100 chart. 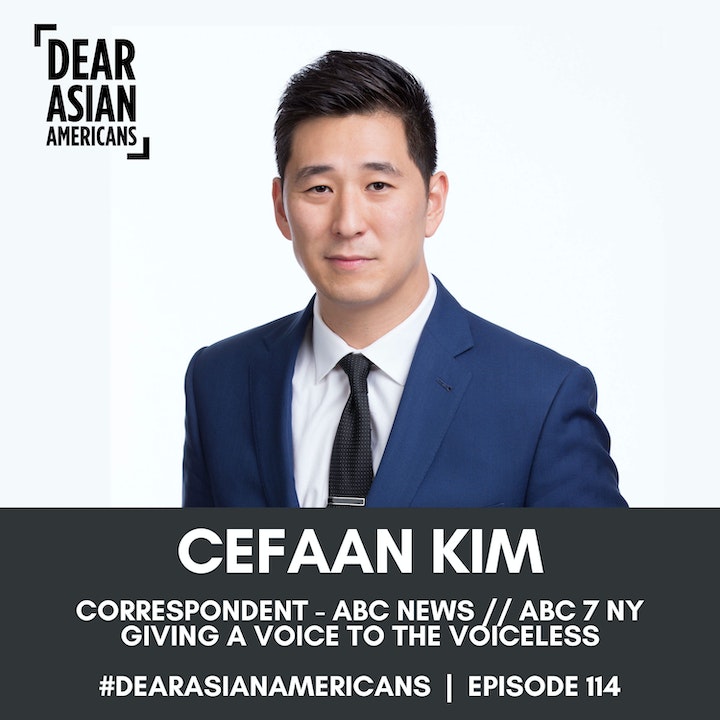 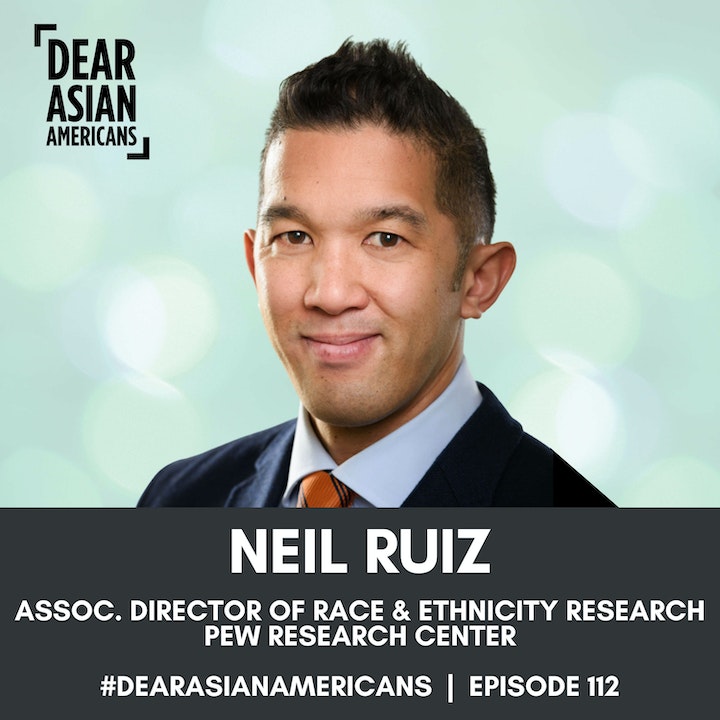 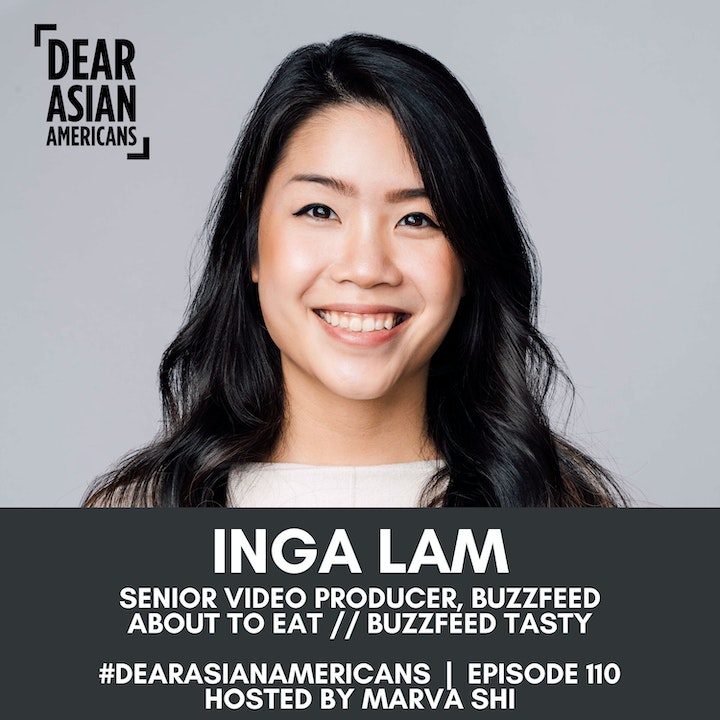 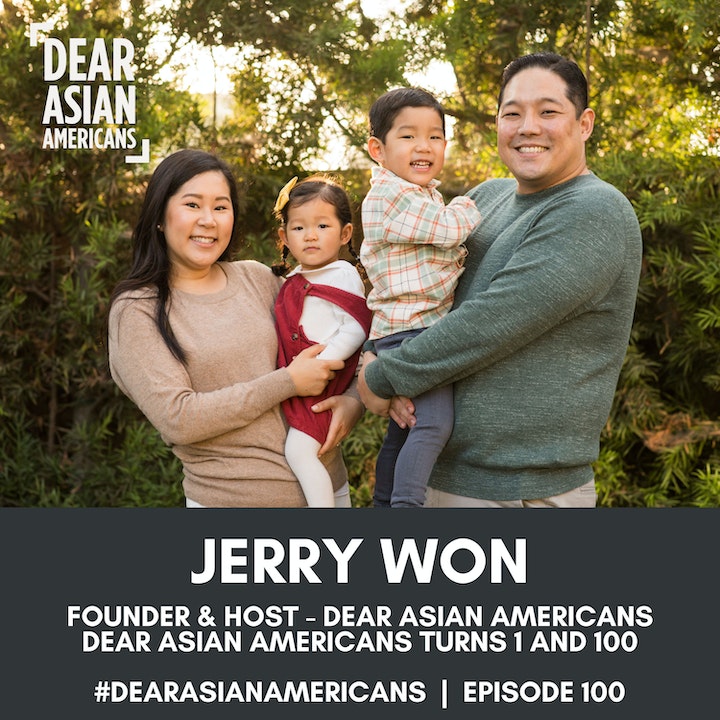